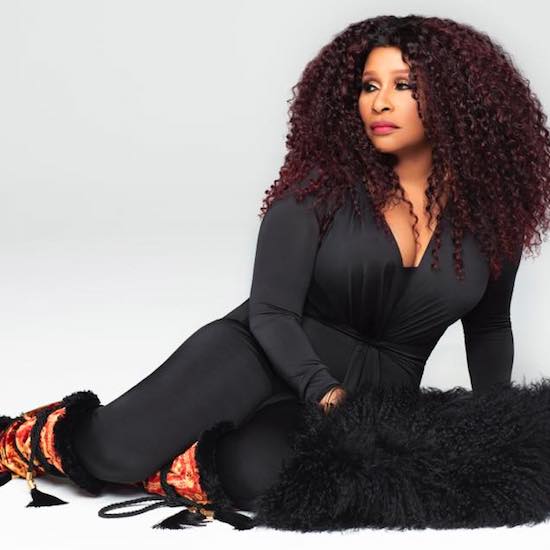 The world has been enamored with Yvette Marie Stevens ever since she burst onto the scene in the 1970s as the lead singer of a little funk band called Rufus. But of course, we all know the powerhouse singer as the iconic Chaka Khan. Nearly 50 years later, Chaka is still killin' 'em and might even be having one of the best years of her lengthy career. She's already dropped her latest album, Hello Happiness, this past February and she's still making boss moves. Hell, just take a look at what's going on in her life this week.

If you've you've been watching TV this week, then you might've noticed a Toyota Corolla commercial featuring a couple getting a little frisky while rolling through a car wash. What you might not have noticed is that Chaka's cover of the Screamin' Jay Hawkins staple "I Put A Spell On You" is the commercial spot's soundtrack. Of course, Chaka puts her own spin on the record, incorporating a jazzy flair to bring the track into the 21st century. Outside of it appearing in the commercial, she also released her cover of the track to streaming services and digital retailers. As if that weren't enough, she's also released it in lyric video format to help her loyal fans sing along to the bluesy track and a behind-the-scenes video which shows her creating the song from beginning to end.

Next up, Chaka also had a high profile guest appearance on this week's episode of Empire. The episode was a big one for two reasons, it showed the wedding of Jussie Smollett's Jamal Lyon to his fiancé Kai — marking the first wedding between two black gay men on network television — and it's also possibly the last episode of the show for the embattled actor if the execs at FOX and the show can't get past the controversy surrounding him since the alleged hate crime hoax involving him earlier this year. With so much real-life and fictional drama going on, Chaka was on hand to provide the calm with a performance of her beautiful 1995 ballad "Love Me Still" and even offered a few words on why she supports gay marriage in a behind-the-scenes featurette about the making of the episode.

Last, but certainly not least, Chaka has also announced a new partnership with Indique Hair. The company — which specializes in wigs, weaves, extensions and other hair products — has created a new line appropriately named Chaka by Indique in the icon's honor. "Never in my wildest dreams would I have thought that I would be partnering with my favorite hair icon, the one and only Chaka Khan," the company's co-founder and creative director Erika Dotson said in a a statement. "This is a major moment in the hair extension industry and I’m thrilled to offer the Chaka experience to everyone who loves Indique." Those interested in the line can find out more by signing up to become members of Indique Rewards. Whew, chile. Mother has been busy! 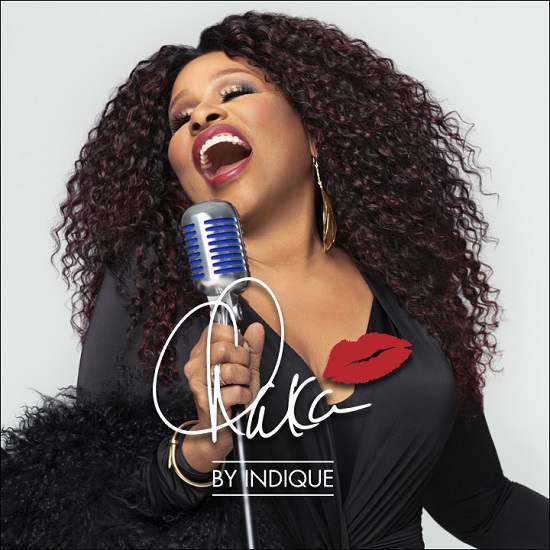 
TAGS:  audio, chaka khan", Jussie Smollett, Screamin’ Jay Hawkins
Previous: Mary J. Blige Is A Little Bit Rock-N-Roll On ‘Stay With Me’ For ‘The Umbrella Academy’ Soundtrack Next: H.E.R. Reveals More Of Herself & A Love Story That Gets Stuck In A ‘Hard Place’