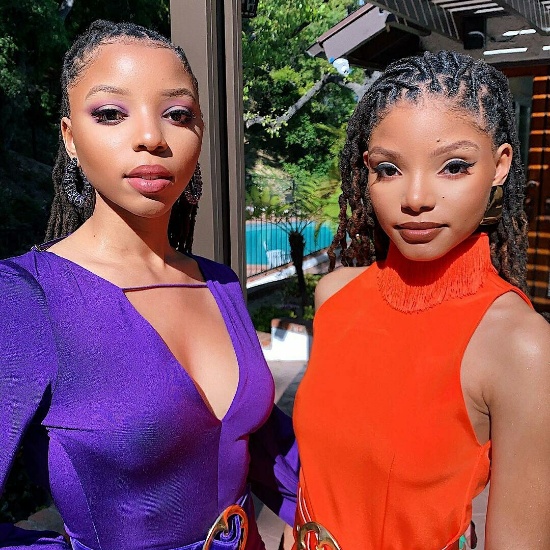 April 10th was National Siblings Day, so it was only appropriate for two of our favorite sibs to release a new song on that day. Sister act Chloe x Halle surprised everyone with the drop of the track "Be Yourself" this week. Debuted on Complex, "Be Yourself" is taken from the soundtrack of the movie Little, which stars Marsai Martin, Regina Hall and Issa Rae. The comedy is in theaters today and is also executive produced by Martin, who at 14 years old is the youngest executive producer in Hollywood history. The black-ish star is sprinkling her Black Girl Magic all over this film, and Chloe x Halle do the same all over this song.

The GRAMMY-nominated Bailey sisters pick up the tempo on "Be Yourself." Over a funky sound bed of guitar and percussion, Chloe x Halle take turns on the lyrics as they are known to do. On the track, they let a bae who hasn't been the most faithful know that he's free to do what he wants because they are. "Why you even bother me if there's someone else?" a perplexed Chloe questions before Halle sings, "Ooh I'm not even mad at you / You got my approval to do what you wanna do." Instead of getting mad or in their feels, Chloe x Halle peep game and confidently flip the script, giving this young man his freedom papers. He's dismissed, and they're unbothered.

"This song is all about female empowerment and Black Girl Magic," Chloe x Halle told Complex. "We wrote this song with another female duo, Nova Wav, and wanted it to reflect the power and strength of the women that this movie portrays."

The Little Original Motion Picture Soundtrack is available now for streaming on Apple Music or Spotify. In addition to Chloe x Halle, the project features songs by Noname, Raury and Cam O'bi and Dai Burger. The bulk of the soundtrack is by Germaine Franco who contributes a number of mostly instrumental bops that are heard on the film's score. Get into Chloe x Halle's "Be Yourself" and the complete soundtrack below, and make sure to go to your local theater this weekend to see Little. 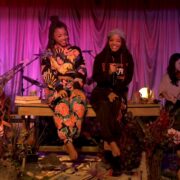