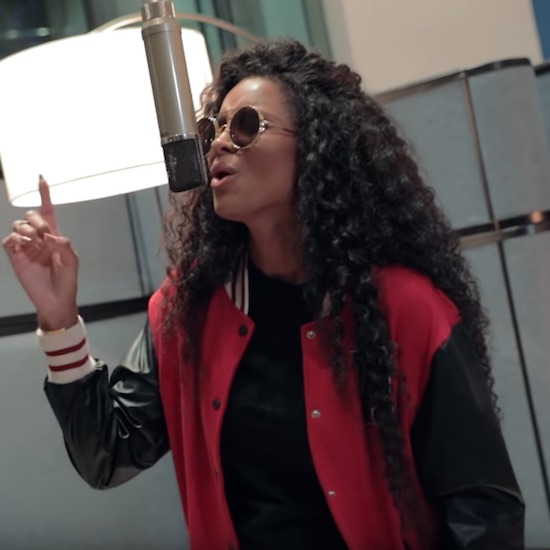 Ciara is living her absolute best life. She is weeks away from the release of her highly anticipated new album Beauty Marks, her current single "Thinkin Bout You" is climbing the charts and it was just announced that her husband Russell Wilson signed a deal making him the highest paid NFL player right now. Yeah, CiCi is doing good good.

While we wait for more glow up news from the "Goodies" singer, she's treating fans to a stripped-down acoustic version of "Thinkin Bout You." After releasing an over-the-top visual for the song, Ciara presents the acoustic track in a low-key setting for its video. Ciara is joined by guitarist Kendal Gilder in what looks to be an office building with cubicle dividers arranged behind them. Despite their average surroundings, the duo sounds anything but. Ciara is doing her good singing on the flirty number while Kendal strums away. The camera zooms in and out around the pair as they perform to give the clip a little pizazz.

Get into Ciara's acoustic flip of "Thinkin Bout You" and look out for Beauty Marks' arrival on May 10th. 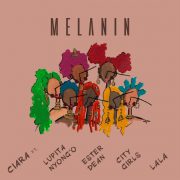 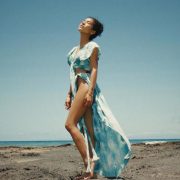 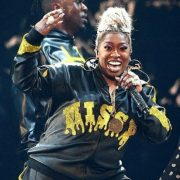