H.E.R. Brings A ‘Hard Place’ To ‘The Late Show With Stephen Colbert’ 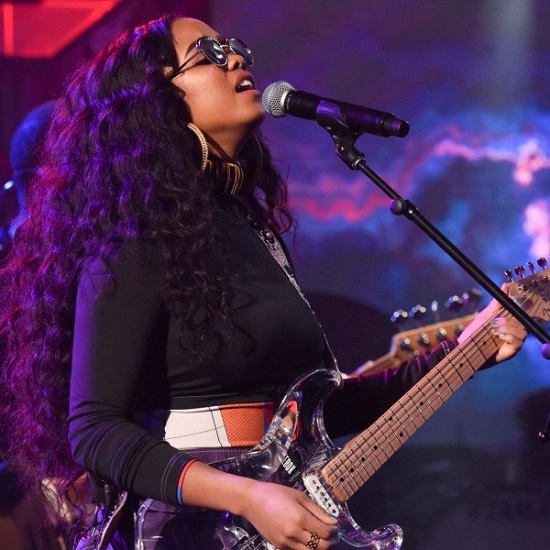 Last year was a undoubtedly a breakout year for our girl H.E.R., and her glow up continues to burn brighter than ever in 2019. The brilliant singer/songwriter/musician earned two GRAMMY Awards and is currently scheduled to play some of the year's hottest festivals including Coachella, The Roots Picnic, ESSENCE Fest and Lollapalooza. Having just wrapped her gig as opening act for the European leg of Childish Gambino's This Is America Tour, we wouldn't be mad if she took a moment to exhale. Instead, she kicked jet lag to curb and stopped by The Late Show with Stephen Colbert to perform her current single, "Hard Place."

We were blown away when we first saw her perform the I Used To Know Her: Part 2 track during the GRAMMY telecast back in February. Though she opted to forego the string section and backing gospel ensemble for this "pared down" performance, she sounded equally amazing. Supported by her band and two background singers, H.E.R. held the audience captive with low, raspy vocals delivering heartbreaking lyrics while simultaneously electrifying the stage with her crystal-clear guitar. The song speaks of being emotionally torn, but trust and believe there is no doubt about our love for H.E.R.

Check the "Hard Place" performance below and make plans to see H.E.R. in concert by keeping up with the artist on Twitter and Instagram.

TAGS:  H.E.R., Late Show With Stephen Colbert
Previous: Gallant Taps T-Pain To Help Make Over His ‘Gentleman’ Next: Solange Takes Us ‘Home’ Once Again With Videos For ‘Things I Imagined/Down With The Clique’ & ‘Beltway’ 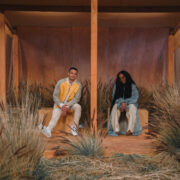