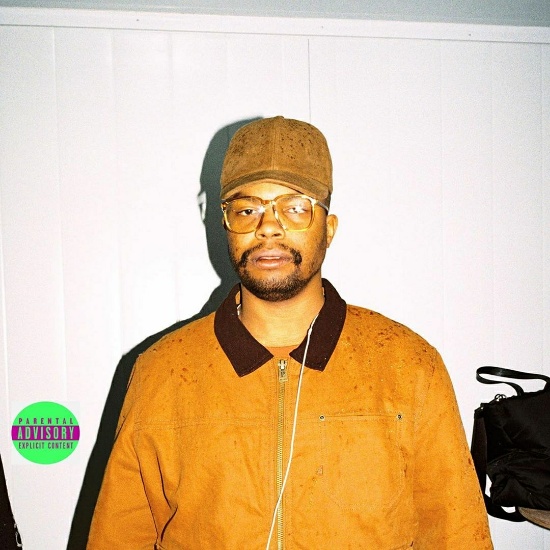 Earlier this month, LA’s innovative and always unpredictable band The Internet hinted at the release of two solo albums via Twitter sending fans into a frenzy. The succinct statement was followed by guitarist Steve Lacy’s latest single "N-Side," and we are now in the midst of a flurry of tracks from singer-songwriter-producer Matt Martians. It's been over two years since the release of his debut solo album The Drum Chord Theory, and soon fans will be treated to his sophomore effort entitled The Last Party.

The lead single “Knock Knock” serves as a groovy introduction to the upcoming project. We bounce along to the Omar Apollo and Dreamboy Oscar-produced track as Matt tells of his infatuation with a girl who seems a bit aloof to his advances. The catchy tune transitions into a more jazzy vibe, and it appears that Matt has found his match. While he sings about feeling unstoppable in his “new boots,” the sentiment is likely a metaphor for the freedom of being with someone who allows you to be your unique self.

Give Matt Martians’ “Knock Knock” a spin below, and add the track to your collection from your favorite digital platform before the full album is released this Friday, April 26th. The Last Party also features Mac DeMarco, Baby Rose and Patrick Paige II and is available for pre-order now. Check out the tracklist below, and be sure to follow The Internet on Twitter and Matt on Instagram to hear snippets of “Movin On” produced by Steve Lacy and “Off My Feet.” 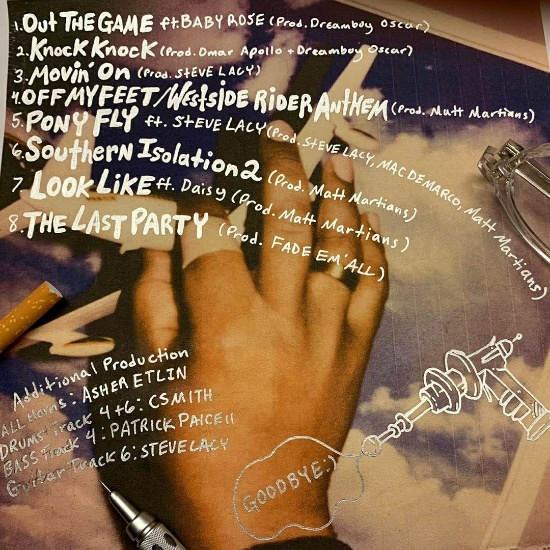