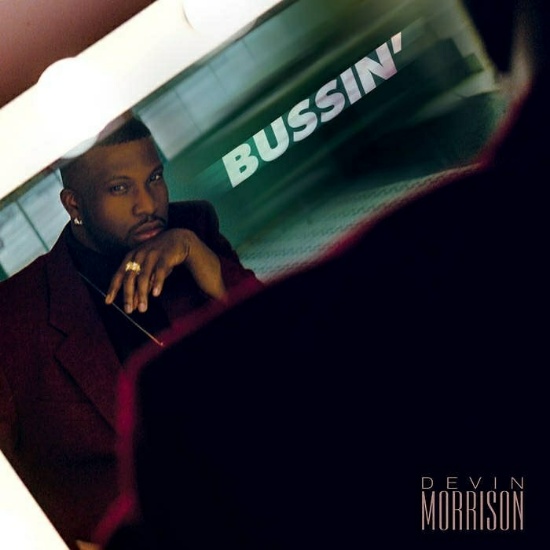 “As long as I’m alive, R&B shall be as well,” is a bold declaration and unrelenting rebuttal to those who claim that the genre is dead from singer/songwriter/multi-instrumentalist Devin Morrison. The Orlando-native just dropped his debut album Bussin', and from the sound of things, it’s clear that not only did he not come to play, he is more than capable of and committed to making good on this promise. From the very first track, the listener is treated to a sonic wave of raw emotion and melodic mastery, reminiscent of '90s R&B vibes.

Those who like us became aware of Morrison after hearing his feature on the track “Beverly Hills” from Phonte’s latest EP Pacific Time were pleased to find that they didn’t have to search far or wait long for more material. His album Bussin’ dropped just days afterward and picked up exactly where the infectious track left off. Devin’s careful attention to both vocal arrangement and composition come shining through from start to finish and, even with 11 tracks, we are left wanting more.

Having grown up in a house full of talented musicians and great music, his affinity for R&B, gospel and funk is apparent throughout the album and truly offers something for everyone. He opens up with “It’s Time,” which features a soothing guitar solo by his dad, Dahvi, before gliding into the sweet mid-tempo groove “With You” featuring LA songstress Joyce Wrice. Just when we thought we would readily settle into the confines of classic R&B, we are met with a more slightly progressive sound on “Guaranteed” featuring rapper Ace Hashimoto (aka Brandun DeShay), and it’s made clear that Devin can do it all. We have a chance encounter on Instagram to thank for his dreamy collaboration with GRAMMY award-nominees KING entitled "The Call (407)," and the G-Funk gawds are likely pleased with the track “The Struggle Iz Real” featuring Daz Dillinger. He closes out the album giving a nod to his foundation in gospel music with the insightful and inspirational “Fairytale,” featuring vocals from his older brother Lakks Mable and the reflective “Love Yourself."

Overall, the album (named from Floridian slang meaning “tasty”) is a treat for even the most jaded R&B ear, so go ahead and add it your collection from your favorite digital platform. Devin hopes his debut gives listeners “the same feeling you would get from a nutritious, hearty and delicious full-course meal.” Not only are we satisfied, but our never-ending appetite for good music has us searching for seconds in the name of a live tour. Thankfully, following an album release party in Los Angeles, Devin is already planning to bust out on a 2019 tour, which will hit major cities including Indianapolis, Miami, New York, Washington D.C. and Chicago, before heading across the pond for eight more dates across Europe. Be sure to follow him on Facebook, Twitter and Instagram to grab tickets once they are released. 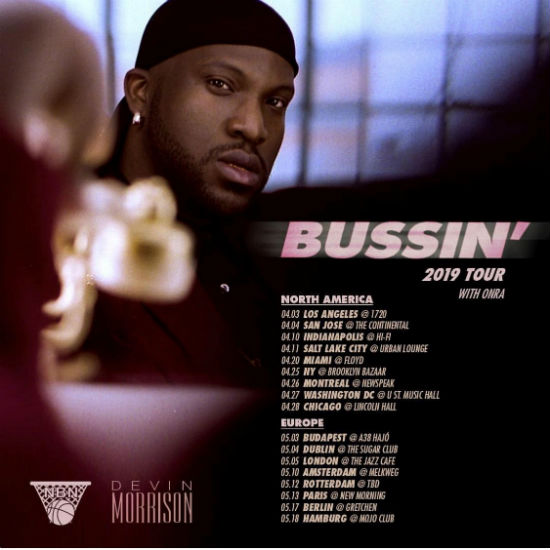