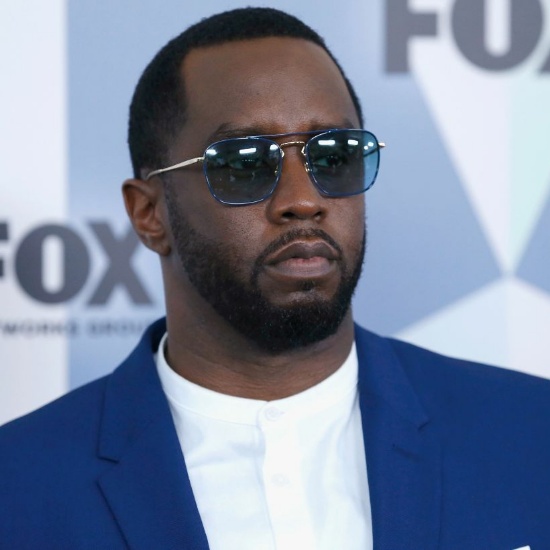 Diddy's REVOLT Partners With AT&T To Expand Its Annual Summit

Diddy's REVOLT Music Conference quickly became one of the go-to industry events when it was announced soon after the launch of the mogul's REVOLT cable network. But big things are poppin' for the conference this year, resulting in some major changes. The event will now be known as the REVOLT Hip Hop Summit and, thanks to a partnership with AT&T, will expand to a two-city event this summer and fall. The first round will happen in Atlanta July 25th-27th. The event will then head to Los Angeles from October 24th-26th. "Now more than ever, we need to own our culture. At the REVOLT Hip Hop Summit, we will empower young people with sessions on the issues they care about," Diddy said in a statement. "From entrepreneurship and economic empowerment to social justice, we'll have the provocative conversations not happening anywhere else. With the support of AT&T, we will provide perspective on music and media that could only come from industry veterans committed to our future." Ticket information and news about who will perform at the summit will come soon. #REVOLTLevelsUp