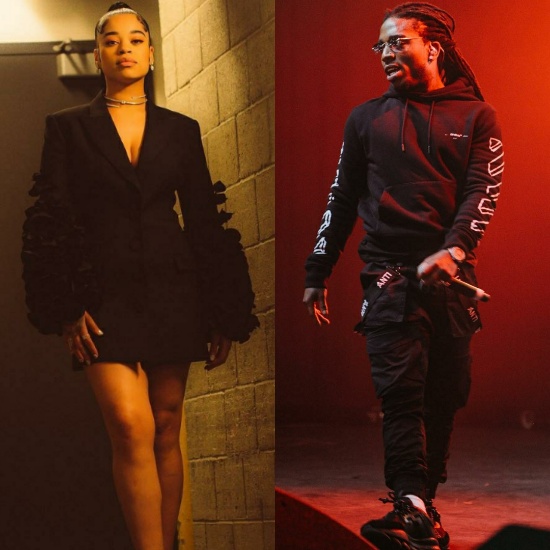 After Jacquees' version of "Trip" got pulled from YouTube and other places, it seemed that any beef between the Cash Money R&B star and Ella Mai's 10 Summers clique had been squashed. Au contraire, mon frere. It seems the wannabe king of R&B performed the song one too many times for the British up-and-comer's liking. "i’d be so embarrassed if someone brung me on stage and the only thing i could sing was someone elses song because nobody knew my actual music.," she wrote on Twitter on Tuesday. "poor thing." Though she didn't specifically say Jacquees, gossip-hungry Twitter users put two and two together with the fact the singer had just performed the song after being brought out as a special guest by Tory Lanez during a London performance. In this Shade Room era, of course Jacquees got wind of Ella's tweet, responding in the comments of a Shade Room post, "Me and [DJ Mustard] already cleared this up we plan on working we on the next page. I’m doing what I do. Much success to ya Ella Mai." #TheShadeOfItAll