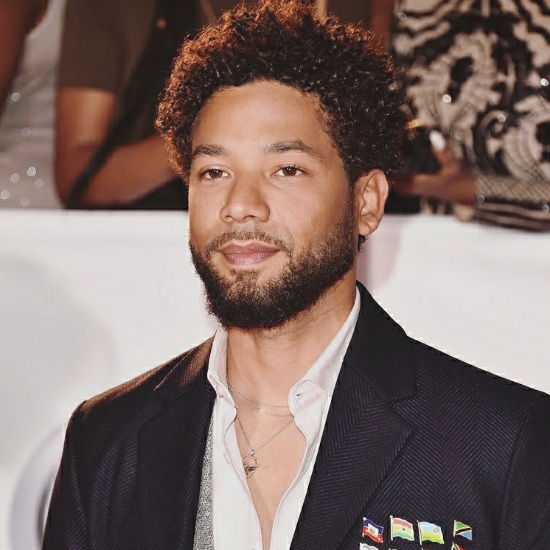 When writing about the growing drama that is the Jussie Smollett case, we mentioned that the City of Chicago was poised to sue the actor/singer for the $130,000 it claims to have spent on investigating his case. Well, they made good on that threat this week and filed suit against him for the alleged hoax. The suit lays out how law officials claim he staged his alleged hate crime attack in conjunction with the Osundairo brothers (who have, conspicuously, never been charged or sued in this case) and even alleges that Abel Osundairo even helped procure drugs for Jussie during the course of their friendship. As for what the city is suing for, they want the initial $130K in addition to hundreds of thousands in attorney's fees and other expenses. They also want that number to be multiplied by three for punitive damages. As previously reported, Jussie's attorneys vowed to bring the hammer with 'em if Chicago sued, so either way this goes things will be interesting. #WeJustWantItToBeOver