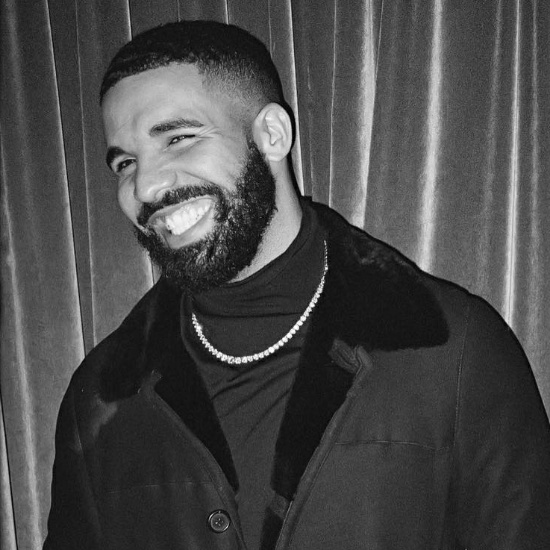 Drake Heads Back To The Studio

It looks like that Drake reign ain't ever going to let up. While on his Assassination Vacation Tour in Europe, the Scorpion rapper let it slip that he was back in the studio working on new music. "This is one of my favorite places to be in the world," he said to his audience at London's O2 Arena. "So I think what I’ma do—I kinda actually started last night to be honest with you. But I think what I’ma do after this, is I’ma go home and I’ma make a new album so I can come back to London next year and we can do this again." In addition to dropping that news, he also hinted that he would be reteaming with Future once again for What A Time To Be Alive 2 in the near future, with the "Mask Off" rapper also confirming that it was indeed in the works. Sheesh, at this point it seems we're never going to go a year without a new Drake release. #ChampagnePapiDontStopForNoOne