While We ‘Wait For It,’ Siaira Shawn Drops ‘Something Surreal’ 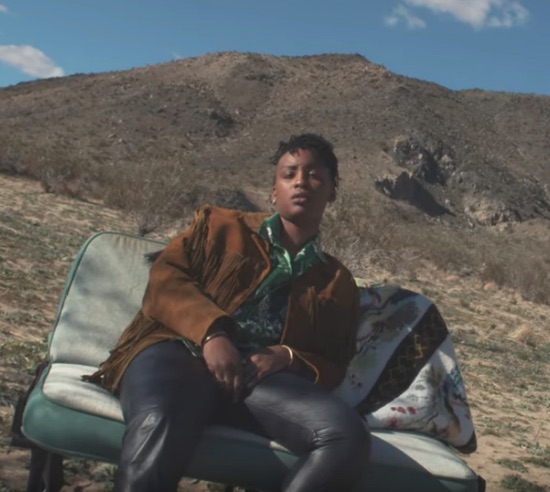 Though her much-anticipated EP Tender didn’t drop last year as promised, singer/songwriter Siaira Shawn makes it up to disappointed fans with a double serving of singles from the upcoming project. The first offering came in the form of a mid-tempo track laced with subtle hints of country aptly entitled “Wait for It.” In her signature soft and sultry tone, Siaira cautions against moving too fast and maintains that patience is indeed a virtue. She describes the song as “a tale about woman's journey to find and keep love in a world that sometimes feels setup against it.”

For the accompanying video, she teams up once again with director/producer Alexis Casson and plays all the way into the track’s soul-filled western feel. Seemingly captured in the middle of nowhere, we catch glimpses of Siaira and her co-star, actress/model Rejena J., spending quiet time together. Rather than opt for overt displays of sensuality, they instead abide by the song's theme and convey true intimacy through flirtatious smiles, intertwined fingers and a sweet embrace.

Shortly after releasing the visual for “Wait for It,” the California-native released another sonic gem entitled “Something Surreal.” The KRS.-produced ode to new love serves dancehall vibes and feels as good as a Caribbean breeze. Between her single "Islands," which was released last fall, and her two latest singles, we are sensing a theme for the upcoming EP. Whether she’s overcoming internal struggles and past hurts in order to receive love, or she’s careful to preserve the new love she’s found, Siaira brilliantly captures multiple facets and phase of relationships, and we can’t wait to hear more.

Check out Siaira Shawn’s "Wait For It" visual below as well as her latest single “"Something Surreal." While there’s no word on when her EP Tender will be released, she’s given us plenty to bounce to in the meantime.