Alex Isley Reveals More Of ‘The Beauty Of Everything’ 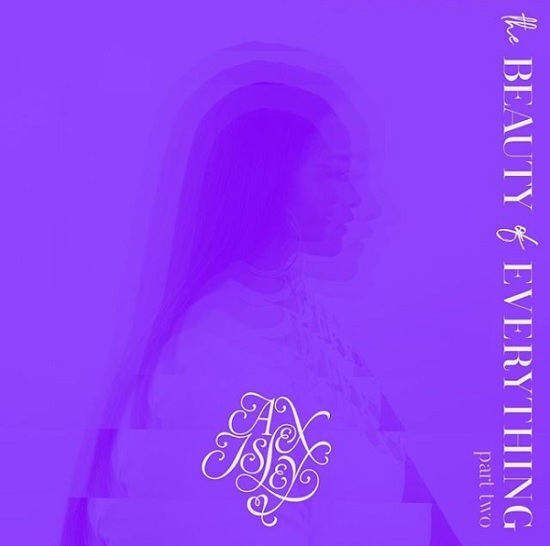 We've been riding Alex Isley's wave ever since she first burst on the scene with her beautiful debut The Love/Art Memoirs, with us immediately adding her to our Bounce-Worthy list of artists to watch. In the seven years since, the singer-songwriting has grown in her artistry and skill. At the top of last year, she dropped the five-song EP The Beauty Of Everything, which was filled with her dreamy take on R&B. Now the songstress is back with its follow up The Beauty Of Everything, Pt. 2

Picking up on the vibes laid down in the previous installment, Pt. 2 offers five more tracks that touch on love in all its aspects. Once again, the bulk of the writing and production duties are taken on by Alex herself with some assists provided by a handful of other producers. Likewise, the songs are mostly Alex and her trademark lush and lovely musical arrangements. The lone exception is "Love On-Demand," which features TDE crooner SiR and is a beautiful duet between the two that might make its way to your GTD playlist if you know what's good for you. There's plenty more here than his appearance, though, as Alex is in fine form throughout. Opener "Road To You" is a smooth and sweet introduction to the set. Meanwhile, "What Lovers Do" and "Water & Air" are soft and sensual in their approach, with the musical building slowly and melodically as Alex's honeyed vocals take us along for the ride. She ends things on a slightly experimental note with closer "We'll Always Have Paris," which works electronic elements into her signature soul sound in interesting and unexpected ways.

Like its predecessor, The Beauty Of Everything, Pt. 2 is a lovely showcase for Alex Isley and reveals just how masterful at her craft she is. You can stream the project below and pick it up right now from your favorite digital retailer.

Alex Isley The Beauty Of Everything, Pt. 2 [Amazon][iTunes][Google Play]