BAELY Introduces Himself With ‘Talking To The Walls’ 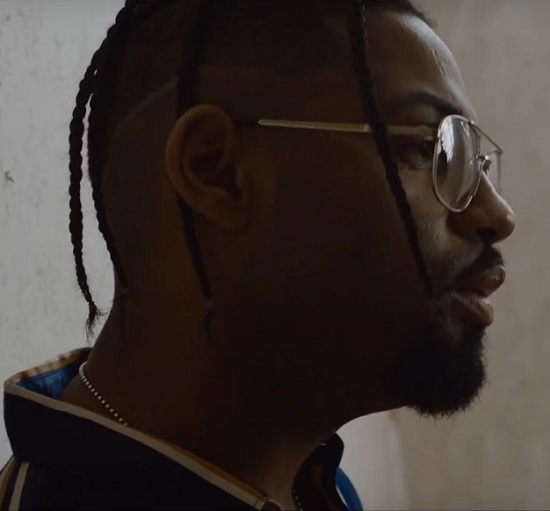 Familiar with BAELY? Don't worry if you don't recall the name. The singer is a relative newcomer on the scene, having racked up a handful of collaborations as he begins his career. We have a feeling that you'll remember his name after checking out his debut single and video "Talking To The Walls," though.

For the electro-R&B jam, BAELY pairs up with producers Marco Bernardis and Tyler "Lophiile" Acord (both members of Bounce-Worthy trio Radiant Children) and the fellas lace him something lovely. The song begins with a slow-simmering bass line as other instruments gingerly introduce themselves into the mix. Everything is soon cranked up to 11, though, as the electronic elements arrive. Synths blare and the drums hit hard during the chorus while everything mellows out on the verses, creating a sense of tension that feels in line with the song's subject matter. Speaking of which, BAELY uses the song to lament a relationship in which it doesn't seem like he's being heard. "Going in the same old circles / Strange behavior / Going nowhere / talking to the walls," he sings on the chorus. Meanwhile, the slowed-down verses tell the story of how he fell in the first place and why things have gotten to this point as he contemplates if the relationship is even good for him. He turns to director Jordan Stephens for the visuals, which find him chasing a gorgeous dancer through a grand looking house that has grown decrepit from neglect. Despite his best attempts, she always seems just out of reach as she taunts him with the intimacy he seems to be craving from her.

Both the song and its video are strong debuts from the up-and-coming singer that have us eager to see and hear what BAELY does next. Check out "Talking To The Walls" right here and make sure to follow him on his website, Facebook, Twitter, Instagram and SoundCloud to see what he has in store.