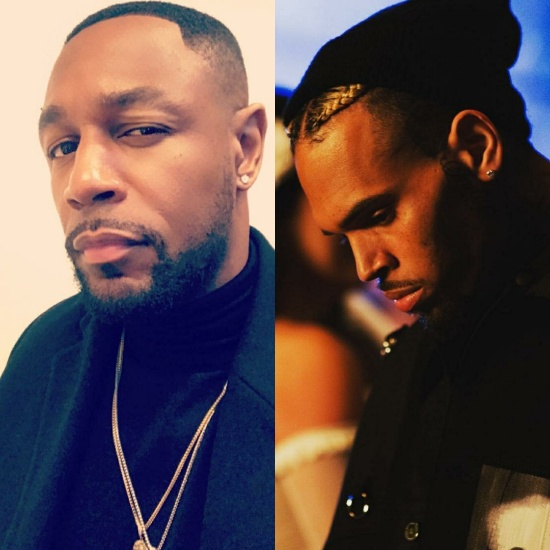 Back in January, Tank released the track “Dirty,” a sequel of sorts to his lascivious track “When We” from his last album, SAVAGE. And like that song, he’s released a remix to the song, reteaming with R&B bad boy Chris Brown. The General and Breezy have collaborated several times in the past, on tracks including “Take My Time,” “#BDAY,” “Foreplay” and the remix to Brown’s “Back to Sleep.”

Chris Brown isn't the only addition to the "Dirty (Remix)," with singers Feather and Rahky also in the mix. Produced by Hitmaka, Tank and company turn the beat up a bit and actually make the track a little less raunchy and more radio friendly. The remix interpolates Keith Sweat’s 1996 classic “Twisted” throughout, but  Hitmaka does switch things up from the original track, hitting the right notes of nostalgia without being derivative. As far as the lyrics, they aren’t quite as dirty as one would think they'd be given Tank and Chris Brown's track record and knack for bedroom braggadocio.

“Dirty” will be found on Tank's upcoming ninth studio album, due out sometime this summer. Chris Brown is also putting the finishing touches on his own new album, Indigo, due in June. Hit play and let us know if Tank and Chris make you wanna get down and dirty with 'em.