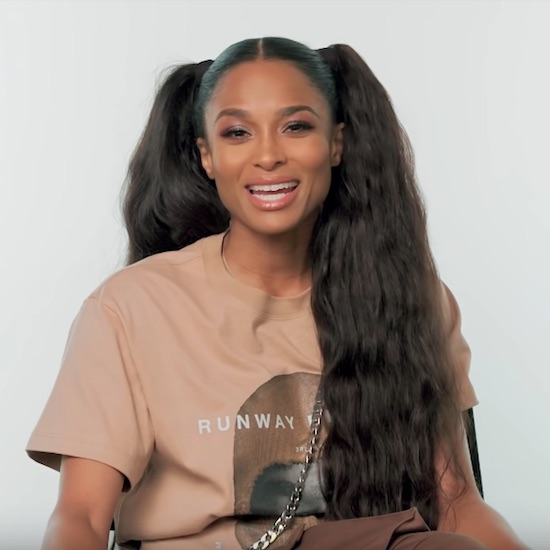 Ciara is basking in the afterglow after releasing her seventh studio album Beauty Marks this past Friday. She may be basking but she's not resting with the promo train pulling out all the stops and making stops everywhere, including ELLE magazine for a friendly and fun game of "Song Association."

"Song Association" has become the new hotness for artists to show how well they can think on their feet, sing at the drop of a dime and remember lyrics while trying to beat the clock. And, of course, you can't forget bragging rights if you top the scoreboard. So how did CiCi do for her turn in the hot seat? Well, our girl showed up and showed out.

Ciara began the game worried about her "post-baby brain" and wishing for a high score, but she came out the gate swinging when given the word "crazy." She broke out into Gnarls Barkley's hit song of the same name, and it was game on from there. She dug in the crates when given a few words and pulled out songs by Anita Ward, Erykah Badu, Michael Jackson, Whitney Houston and Heatwave to complete her mission. CiCi plucked songs from her own catalog, too, singing "Level Up" for the word "yummy" and Missy Elliott's "Lose Control" for "everybody." She came down to the final seconds a couple of times, but by the time the game was over, Ciara got 15 out of 15. Her perfect score put her atop the "Song Association" season three scoreboard and in good company with H.E.R. and Ella Mai. 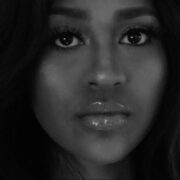