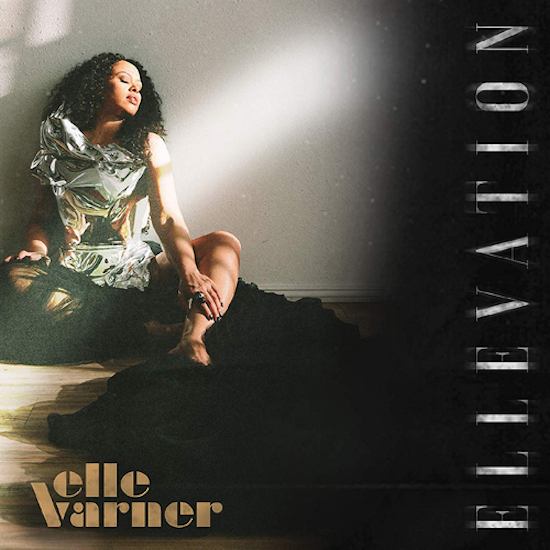 The wait for Elle Varner's second album has been a long one, and it's not quite over just yet. After feeding us a steady diet of singles and loosies over the years, Varner has finally assembled the right puzzle pieces for her sophomore collection, but she's still putting the finishing touches on it. Instead of making fans wait any longer, however, the singer-songwriter-musician is tiding folks over with a mixtape in the meantime.

Elle Varner will release the mixtape Ellevation, seemingly both a play on her name and her desire to level up, on Friday, June 14th. The cover art sees Varner sitting alone on the floor dressed in a dramatic silver and black gown. Leaning against a wall, she looks at peace with her eyes closed and light beaming on her face.

Ellevation's tracklist boasts nine tracks, including current single "Kinda Love" and previous releases "Pour Me," "Loving U Blind" and "Casanova." There are only a couple of features on the mixtape – Wale's appearance on "Pour Me" and Rapsody bringing her girl power to "Wishing Well." Songs titled "Coffee On The Roof" and "Be Encouraged" bookend the mixtape and definitely have us curious to hear what else Elle is bringing to the table.

Ellevation follows the release of Elle Varner's 2012 debut album Perfectly Imperfect. Her official sophomore album will be released at some point this summer on eOne.

TAGS:  Elle Varner, rapsody, wale
Previous: BAELY Introduces Himself With ‘Talking To The Walls’ Next: C.H.Ξ.S.S. Has Returned, Just So He Can ‘Throw (It) Back’