Howard Hewett Wants You To Know ‘U R The One’ 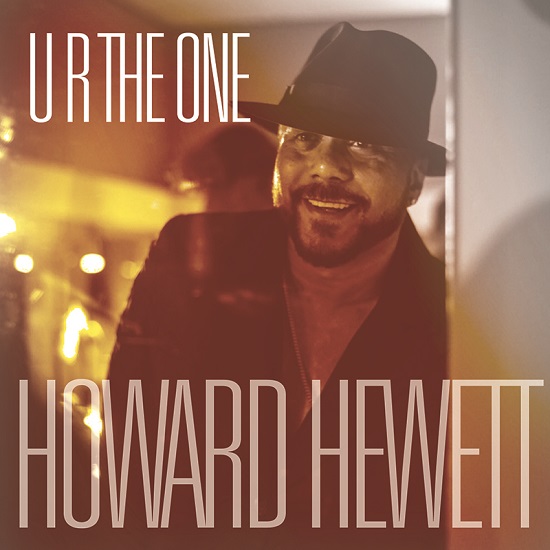 Howard Hewett has been thrilling R&B audiences for several decades with his signature vocals that make hearts melt and people want to fall in love. While some would be content to rest on their laurels for the rest of their careers, Howard is pushing forward and stepping into now with the release of his latest single "U R The One."

For the track, Howard turned to the talented Leon Sylvers III — an industry legend is his own right — to give him a more updated sound and vibe. That's exactly what you get on "U R The One." Synths make up the majority of the track, whether they're supplying the steady hits of bass or imitating horns, strings or keys. Howard, meanwhile, even plays a bit with his vocal, occasionally adding a little Auto-Tune into the mix here and there. His willingness to step into a newer sound translates into a sense of fun infusing itself into the song, making it worth a couple repeat listens.

In addition to a new single and updated sound, Howard also has another venture in the works. Teaming up with Cleveland hattery Mike The Hatter, the singer is set to release his hat line The Howard Hewett Collection. The hat line is set to arrive this summer and will initially feature two hats — one in black and another in smoky gray. For more information on that, you can keep an eye on Howard's Facebook and Instagram profile. You can also get into Mr. Hewett's latest single below.