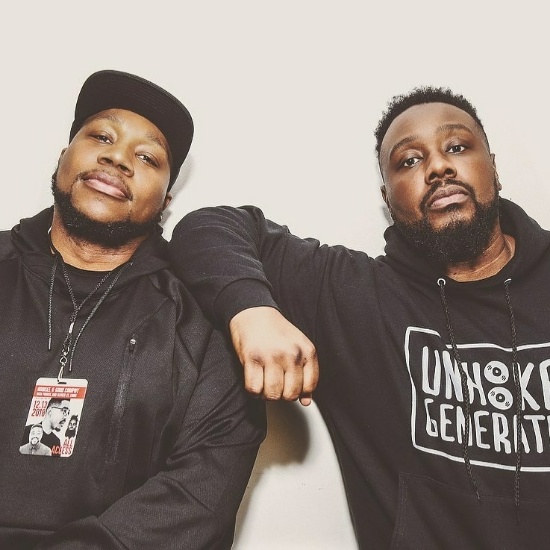 This week Little Brother fans received the best news ever with the announcement that the group has reunited and has some big things in the works this year. Word of their official reunion is about as big of a surprise as the group's impromptu performance at last year's Art Of Cool Festival. That performance was the highlight of the festival and proved to all those in attendance that – even with only a few hours to pull it all together – Phonte, Rapper Big Pooh and 9th Wonder still got it because they never lost it.

Phonte shared the big news exclusively with DJ Booth: "I'm excited to announce that my brother Big Pooh and I are back at work. New Little Brother music and a tour are coming soon." However, he also noted that co-founding member 9th Wonder would not be rejoining the group, which has been performing as a duo since 2007.

While Tay and Pooh are currently in the stu working on some new masterpieces for the fifth Little Brother album and planning to hit the road in support of it, they did reveal one show on their upcoming trek. They will be amongst the performers at the Hopscotch Music Festival in Raleigh, North Carolina. Hopscotch takes place from Thursday, September 5th through Sunday, September 7th and Little Brother will headline the City Plaza stage on the final day.