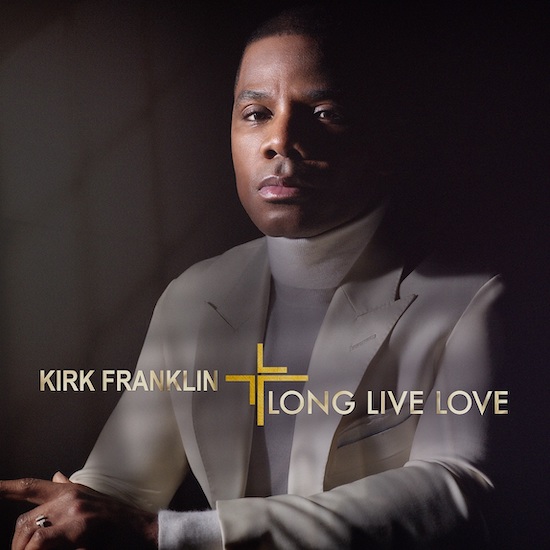 As with all of his albums, Franklin wastes no time getting down to celebrating and praising, kicking things off with the triumphant "F.A.V.O.R." Throughout its 14 tracks, LONG LIVE LOVE  blends traditional gospel music with R&B sensibilities, giving it a wide appeal for Franklin fans old and young. He even incorporates a bit of New Orleans influence with the tail end of "Spiritual," transitioning into full-on party thanks to the second-line flavor added towards the end.

Part of what makes Franklin's brand of gospel so appealing is his ability to cover a wide range of emotions and situations. There literally is a song for wherever you are in your life right now as he celebrates the power of the word while also encouraging listeners to keep their head up even when things may feel hopeless.

His approach is clearly working since "Love Theory" has sat at the top spot of Billboard's Hot Gospel Songs for 17 weeks straight while also crossing over to the Adult R&B Songs where it currently holds the No. 4 spot. Even with 13 studio albums under his belt and 26 years in the game, Franklin insists that this album is just as important to him as his first saying, "Every album is my first album, the butterflies have never left." Take a listen to Franklin's labor of love and see if it doesn't leave you feeling blessed and highly favored.


TAGS:  audio, kirk franklin
Previous: Phonte Blesses The Hamiltones With Bars On The ‘Money Can’t Buy You Love’ Remix Next: Ciara Rocks Out At Central Park For The ‘GMA Summer Concert Series’