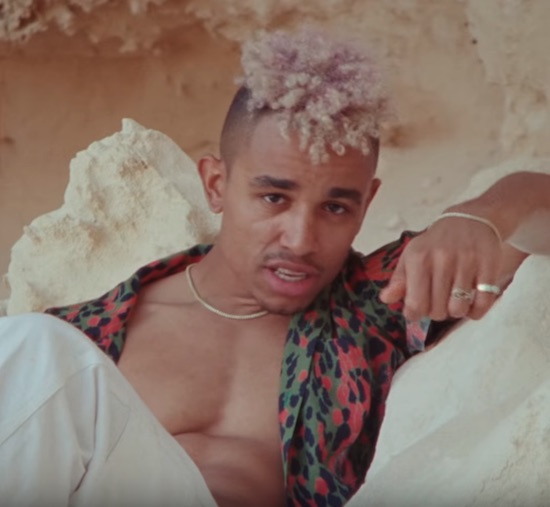 Leven Kali has something cooking. He's been dropping new tracks for the better part of a year and the Cali-based singer has been hitting us with visuals at a pretty steady clip as of late. That's all because he's readying his upcoming EP Low Tide. After catching our attention by finally dropping the video for his Syd collaboration "Do U Wrong" about a week ago, he's already giving us another with a clip for his newly released joint "Mad At U."

"Mad At U" is a breezy little jam infused with a beachy vibe and trap drums. And, despite the track's name, it's actually a love song. Leven expresses on the chorus, "I'd rather be mad at you / Than be fake and be hangin' with someone new / It's really not the same." Aww, so sweet. Meanwhile, the verse explains that though he and his lady might be going through a rough patch he feels that some "me and you time" is all they need to heal whatever rift there is between them. For the song's visuals, Leven follows up on the beach vibes by taking us to an beachside paradise where he frolics shirtless with beautiful women while surrounded by breathtaking ocean views. It's enough to make us want to call up our travel agents (do those still exist?) and book the next thing smoking to an island destination.

Leven's Low Tide EP will be coming at us next week on May 10th. Get ready for what's to come when you check out the video for "Mad At U" below.


TAGS:  leven kali
Previous: SoulBounce Exclusive: Nuela Charles Has Got A Story To Tell In ‘Long Way Down’ Next: Maimouna Youssef To Feature On DJ Jazzy Jeff & The PlayList’s ‘Chasing Goosebumps II’ 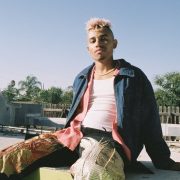 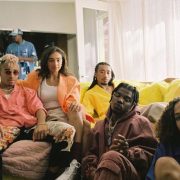 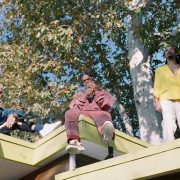 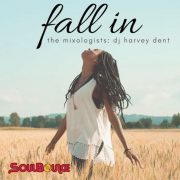