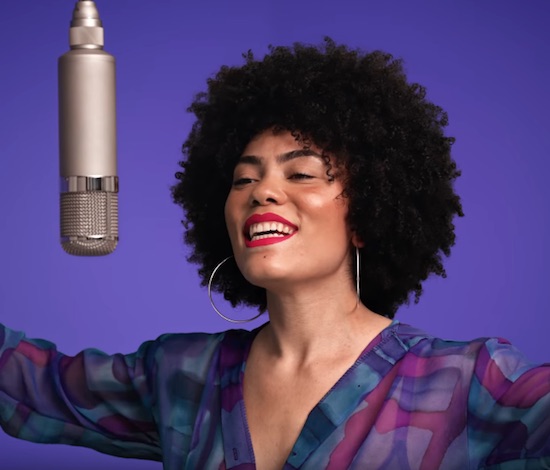 Madison McFerrin may have recently released the remix EP Finding Foundations: THE REMIXES, but that's not all that the singer-songwriter has been cooking up. She has another new project in the works, and she decided to give the world a taste on COLORS where she debuted the song "TRY."

While recently overseas in Europe, Madison landed in Berlin and stopped through the COLORS studio there for her turn on the mic and a colorful set. Her soundstage was painted in a lovely shade of purple that coordinated with her abstract print blouse and dark wash denim jeans. With her natural curls poppin', she looked quite fetching, but it was her vocals that were the real stunner as she introduced "TRY," a song produced by her older brother Taylor McFerrin.

From the song's opening musical notes, it was clear that this was unlike anything we'd previously heard from Madison who is known for her a cappella singing style. "TRY" begins with pulsating synths and a thumping drum beat that lay the foundation on which her beautiful voice lets loose. Mad's vocals are so pristine during this COLORS performance that you almost have to remind yourself that she's actually singing live. We've seen her in concert before, but Madison's vocal performance here is truly jaw-dropping.

We know that she just dropped an EP a few weeks ago, but after watching and hearing Madison McFerrin on COLORS we now need "TRY" in our collections like yesterday. While we wait for the song's official release and any news about her next project, we'll just have this on repeat.


TAGS:  Madison McFerrin, taylor mcferrin
Previous: There’s A Meeting In The-Dream’s ‘Bedroom’ Next: Corinne Bailey Rae Offers Snapshots Of Her Life In ‘Do You Ever Think Of Me’ 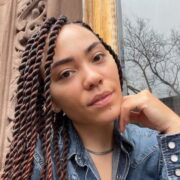 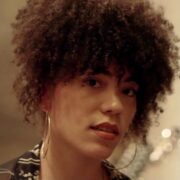 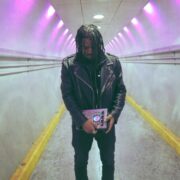