NIIA Explores The Darker Side Of Romance With ‘If I Cared’ 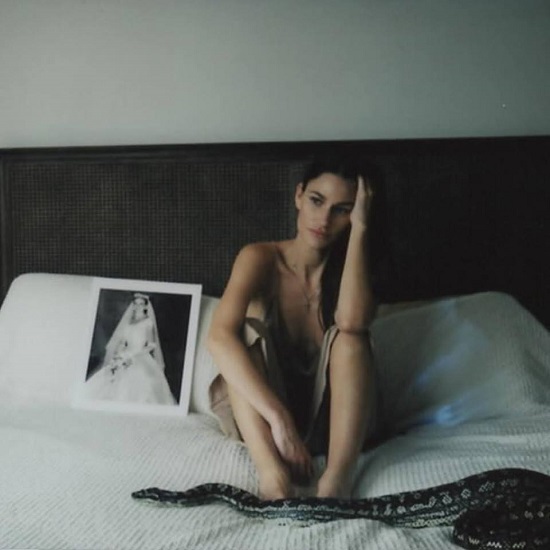 While a lot of high profile releases have dropped this year, some artists are content with flying under the radar. One such singer is NIIA. You'll remember that NIIA dropped her debut album I two years ago this month. The set was an impressive take on modern R&B that left us anxious to hear what she'd be bringing next. That next came when she unceremoniously dropped her single "Face" at the end of March. Now she's giving us yet another new single with today's release of "If I Cared."

"If I Cared" is kind of an anti-romantic song. It finds NIIA examining the dynamics of a relationship she seems to be very detached from. "If I cared more about the truth / I'd be too aware of who was using who," she sings on the opening verse. "See I'm good for the ego / But I'm bad for the soul." Despite her knowing she's no good, it seems she's willing to engage in whatever is going on between her and her lover. However, despite her seemingly cool demeanor, there seems to be a soft spot there, as she sings on the chorus, "I don't want to hurt you / Again and again." Aiding her in expressing her feelings is a sparse yet slick groove made up of ghostly synth keys, vocal samples and a bass line that writhes and wriggles along as the song progresses.

Though she hasn't announced a new project, two new singles so close together could only mean that NIIA's got something musical up her sleeve. Until we get official word on that, though, we'll just have to be content with listening to her latest.


TAGS:  audio, Niia
Previous: PJ Samples Stevie Wonder’s ‘All I Do’ & Deals With A Cheater In ‘One Missed Call’ Next: Madison McFerrin Goes ‘Insane’ On This ARKTKT Remix