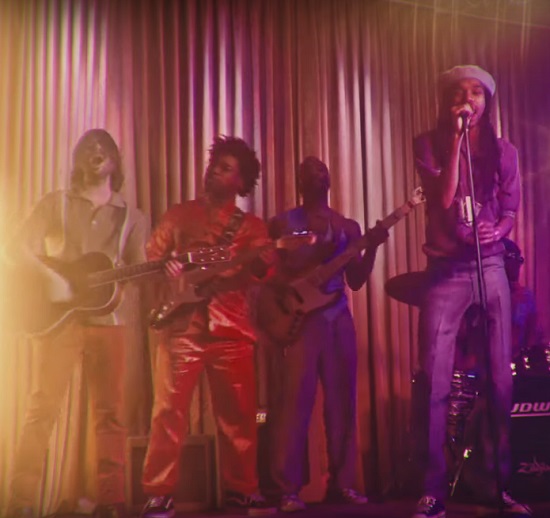 Phony Ppl made waves once again when they dropped their jammin' mō'zā-ik last year. Of course, since then they've been touring, performing and dropping the occasional video (or Tiny Desk performance). But the fellas aren't just on the road. They've also recently connected with pop-rock outfit Rooney to create a cover of Len Barry's '60s classic "1-2-3."

The link-up isn't completely random. The Phonies and Rooney took on the track for the film The Unicorn, which happens to be directed by Rooney's frontman Robert Schwartzman. Interestingly enough, the unlikely collaboration actually works. They take on the 1965 track with an indie rock flare that somehow stays faithful to the original's sentiment while updating it ever so slightly. In the song's visual, they seemingly take a time warp to '70s late-night television as the band and Schwartzman appear on stage in era-appropriate duds and look to be having the best time of their lives.

The soundtrack to The Unicorn dropped this past March and also features Phony Ppl's "Way Too Far" alongside a host of other indie acts. The film, meanwhile, is available to rent via Amazon. Before you check either of those out, though, get a load of the '70s realness that the fellas channel in the video below.


TAGS:  Len Barry, Phony Ppl, Robert Schwartzman, Rooney
Previous: Alex Isley Reveals More Of ‘The Beauty Of Everything’ Next: PJ Samples Stevie Wonder’s ‘All I Do’ & Deals With A Cheater In ‘One Missed Call’ 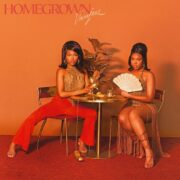 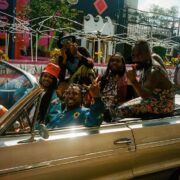 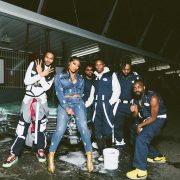