Catch Rob Milton’s Next ‘Wav’ With His Remix EP 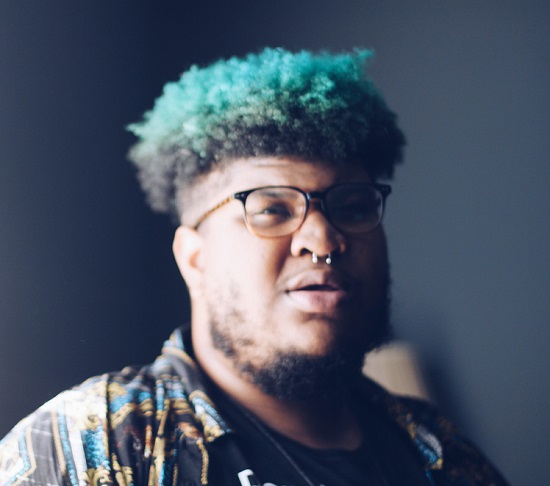 Rob Milton's recent EP Stay has been getting shown an excessive amount of love — and deservedly so. It's even garnered the indie artist (and our SoulBounce fam) several amazing opportunities. It's no surprise, then, that Rob is keeping this party going by releasing a remix EP for his song "Wav" that features remixes by Dana Johnson and KGainez.

The EP is short but sweet, providing us with two remixes to the track — the "804 Mix" and the "Big Shine Mix." The former takes us into futuristic territory as synths blare and distorted percussion crashes against our eardrums. Anchoring it is Rob's smooth vocal, which coasts through it all, even the unexpected beat flip that occurs at song's end. The "Big Shine Remix" takes "Wav" in a completely different direction. Jazzy chord flourishes and syncopated rhythms take things to a bossa nova place that swings so cool and sways so gentle. We can already hear this one being the soundtrack to many hazy summer nights. Closing out the EP is a live performance of "Good Things," taken from Rob's recent first-ever international show in Stockholm. Though we didn't get to experience this set in person, it's safe to say that he puts his foot in the performance as the bluesy track — which features just his vocal and keyboards — wins over the audience (you can hear their approval resound throughout the recording).

It's safe to say that we're super proud of our brother Rob Milton and his musical accomplishments. It also helps that he just puts out damn good music on a consistent basis. See what all the hype is about by streaming the "Wav" remix EP below and support indie music by picking up a copy or two for yourself.


TAGS:  audio, Dana Johnson, KGainez, Rob Milton
Previous: BJ The Chicago Kid & Offset Have A Message For The Haters On ‘Worryin’ Bout Me’ Next: Phonte Blesses The Hamiltones With Bars On The ‘Money Can’t Buy You Love’ Remix