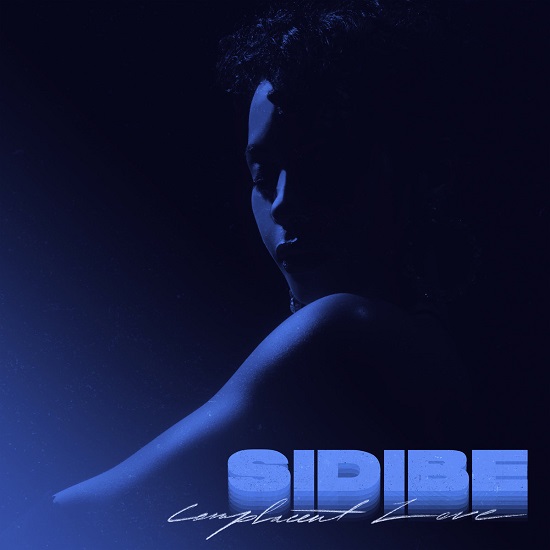 Ever since we first heard her angelic voice, Sidibe has been on our list of ones to watch. The songstress has been steadily releasing singles over the years, including her recent and unique take on Shania Twain's "You're Still The One." But don't get it twisted, Sidibe knows her way around an original piece as well, which she proves with the release of her newest single "Complacent Love."

For this one, the gifted singer-songwriter floats into smooth jazz waters with the track's production. Mellow bass melds with rhythm guitar and warm synth over rhythmic percussion, giving the song a relaxing feel that's only sweetened by the inclusion of Sidibe's vocal. Her soprano lithely flows all over the arrangement as she sings of a lover who's become too settled in how he gives her love. It's enough to have her looking at the door. "Maybe I should confess / There's an emptiness / I just can't hide," she sings as she tries to break things off gently. The song's lyrics key us into her thought process behind her actions and why she really does have to leave before she hurts him any further.

As with her other outings, Sidibe knocks this one out of the park. Show her some real love by giving "Complacent Love" a spin below.


TAGS:  audio, Sidibe
Previous: Hell Hath No Fury Like Jhené Aiko Scorned On ‘Triggered (freestyle)’ Next: Adrian Marcel Is Back To Show Us ‘The Way’