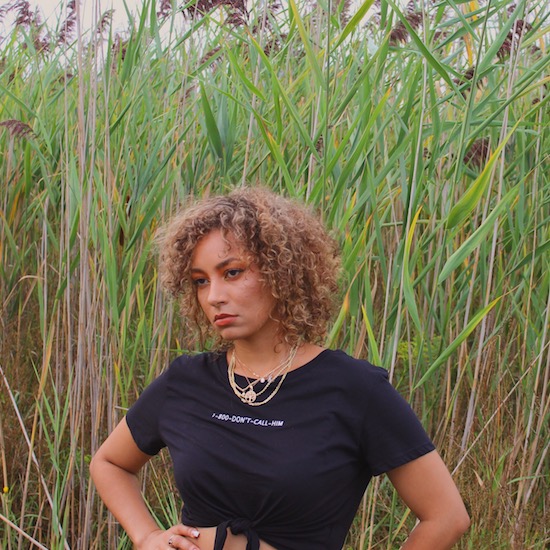 The list of artists making waves out of Toronto is getting longer, and adding her name to the lengthy roster is singer-songwriter Mackenta. The artist formerly known as Mack Davis made a splash a few years ago when she released the EP Over The Influence and caught the attention of OVO Sound Radio and The Source with her take on alternative R&B. Mackenta is back with new music for 2019, first releasing the single "Hypersensitive" earlier in the year and now debuting her song "Dawn" in a SoulBounce exclusive world premiere.

Mackenta describes “Dawn” as a song "about falling for someone that you know won’t work for the long run, yet the feelings happened anyway." That sounds like the basis for many a situationship where people throw their good sense out the window and catch feelings with people who are no good for them. It's a tale as old as time, and Mackenta puts her unique spin on it over producers Jahmal Padmore and Gavin Bradley's sound bed of synths and programmed drums.

"Dawn" is actually pretty personal for Mackenta. "I’ve noticed a common theme in some of my past relationships where both parties were not really ready for something serious, yet there was a lack of boundaries established, and therefore a lack of respect," she admits. When she sings, "Tried to hide behind the claim that I don't feel no pain / I didn't mean to fall in love and, baby, now I'm feeling shamed," you appreciate her transparency and feel her regret.