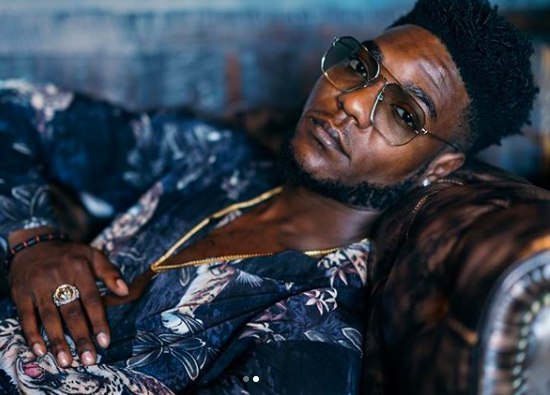 As "Reg" on Showtime's The Chi, Bartón Fitzpatrick regularly gets to put his dark and sinister side on display as the show's neighborhood drug dealer. However, he is ready to let the world in on his kindler, gentler side with the release of his debut single, "Simplicity."

The actor-turnt-singer drops his tough, hardened persona (along with his last name) and trades it all in in the name of love on this midtempo ode to the calming effects of love. He flexes his vocal skills as he pays tribute to the special lady in his life and how she's turned his life around. The song, produced by Shawn Holmes, is a nice little bop just in time for any summer love that may come your way.

If "Simplicity" sounds familiar, that may be because it was included in Episode 7 on The Chi last week, a fact that he first revealed during his appearance on The Breakfast Club earlier this year. During the same interview, he also detailed his plans to take over the R&B game, describing his first official single "Don't Get It Twisted" as a soulful blend of Smokey Robinson and Tyrese.

Though "Simplicity" may be the first time we've gotten to see Bartón's romantic side, it's not the first time he's been the romantic lead, haivng played Tink's bae in the video for "M.I.A." As for a full album, he plans to take it slow and let music listeners get a feel for Bartón the artist before putting out a full project. In the meantime, take this single for a spin to see what this Chicago-bred talent is bringing to the table.