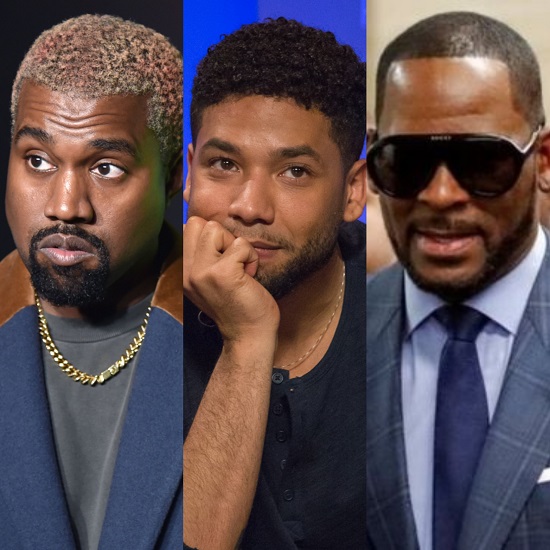 Happy Cinco De Mayo and welcome to a whole new month, folks! You might've noticed that we left you without your usual dose of music news last week. Don't you fear, though, we just had to take a minute to regroup. Because you were so patient, we're serving up this week's edition of This Week In SoulBounce with some extra helpings just for you. So what's on the menu? Well, after his successful Sunday Service series rocked the Coachella festival, rumor has it that Brother Kanye West might be looking to lead his own flock with his own church. Meanwhile, it might be curtains for Jamal Lyon as FOX has announced that they have no plans to bring Jussie Smollett back during the show's sixth season. Next up, embattled R&B star R. Kelly recently lost a sex abuse lawsuit because he didn't bother to show up to court. All this, plus news on Bun B making a would-be robber rethink his actions, Raz B facing domestic violence charges, Bushwick Bill's cancer diagnosis and much, much more in this super-sized edition of This Week In SoulBounce.