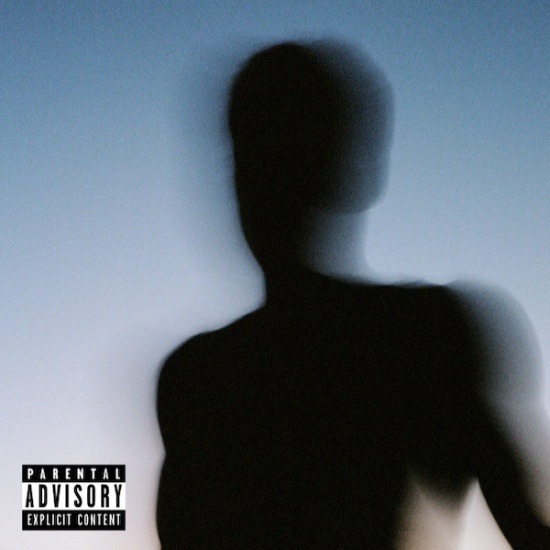 Daniel Caesar was that dude just a few months ago. He'd gotten a makeover, won a GRAMMY with H.E.R. and lived in heavy rotation. Then the “Get You" singer decided things were going too well in his career and effectively canceled himself this past March when he made some rather disturbing comments on race. After catching all the heat, the smoke and the fire from angry, mostly Black fans, the Canadian import initially doubled down on the ignorance before thankfully falling back. Instead of falling off and laying low, though, Caesar fell up into the studio and poured himself into a new project, which he dropped on the surprise tip today with the release of the album CASE STUDY 01. Daniel Caesar is the last person we were thinking would pull a Beyoncé on us, but after all that nonsense he popped off with a few months ago, we honestly weren't thinking about him at all.

With this surprise drop, though, could Daniel be trying to make one-time fans forgive, forget and ultimately fall in love again? Funny enough, "Love Again" is the title of a song on this new collection. And not just any song but one featuring the Vocal Bible herself, Brandy.

As you might have guessed, “Love Again” is a ballad about two lovers ruminating over getting back together. Over a mid-tempo bass guitar groove, the duet partners go through the motions of their past relationship. They trade verses on the good, the bad and the problems that occur when you “mix passion and pain.” He wants to call her up. And she wants him to call. But there are still questions remaining. Will they or won't they? Really, they’re playing games and already know they’ll kiss and make up eventually.

But will Daniel’s fan base do the same? Brandy, Pharrell Williams and John Mayer features are all fine and dandy, but a quick listen to CASE STUDY 01 shows him still in his feels for getting curved by fans and even sounding unapologetic and a little defiant at times. If you decide to take a deep dive into the album and its lyrics, you'll hear for yourself and can make your own determination about whether he's still canceled or invited back to the cookout.