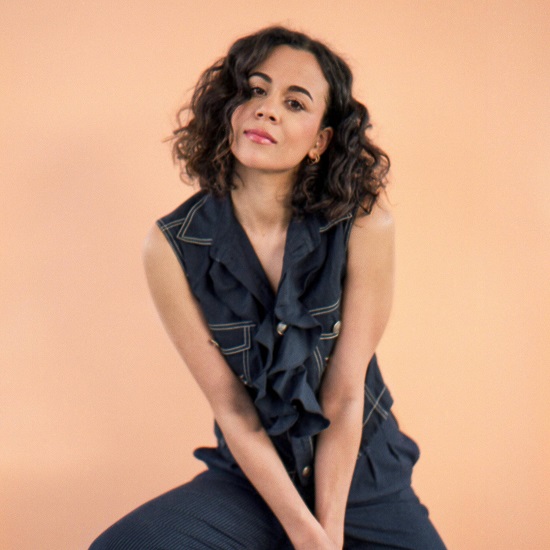 Cellphones have risen to a place of prominence that we never could've imagined even 20 years ago. The benefit of having an unlimited source of information at our fingertips is invaluable. The lines become a little blurred, however, when you consider the impact it has had on our relationships...especially given the ease of access to social media. In her first new music of 2019, singer-songwriter Alice D explores this topic with her song "Offline."

The talented Londoner happened to be "people-watching" one day, and was inspired to create a song that "discusses the downsides of technology & social media in particular. How we should enjoy real-life interactions rather than living our lives through a screen & seeking validation online." Before you roll your eyes or get defensive, be honest enough to admit that she does have a point. A tweet-happy POTUS and Black Mirror episodes like "Smithereens" and "Nosedive," have certainly given us similar food for thought.

Rather than coming off as preachy, the soul pop tune serves as a gentle reminder when the artist sings, "These days we don't talk much, we just stare at our phones / Constantly connected, but we're still so alone." Alice has a lovely voice with a softness that manages to hold its own against a backdrop of acoustic guitar, finger snaps and '90s-style beats. Her comfort in the studio probably stems from the fact that she was raised in the industry. Her mother, Sara Dallin, is a founding member of seminal '80s group Bananarama; and her father, Bassey Walker, was a dancer and is a musician in his own right.

Whether it's a social media fast or just committing to "unplug" for an hour each day, consider putting the phone down and making some real connections. Just make sure you stream "Offline" first (*wink, wink*), currently available for purchase via iTunes. Peep the lyric video below, check out Alice D's 2018 EP Narcissus, and be on the lookout for more new music in the near future. 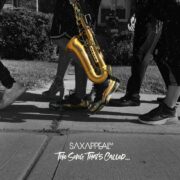