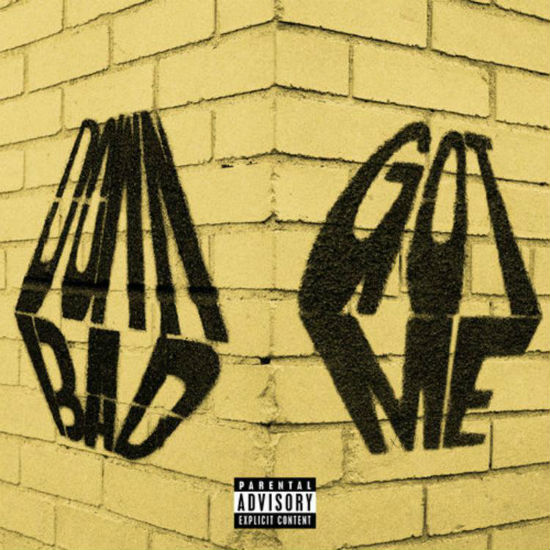 Dreamville fans are all abuzz with anticipation of the collective’s third installment of the Revenge of the Dreamers mixtape series. Announced by the imprint’s founder J. Cole back in January, recording sessions for the project took place over a 10-day period in Atlanta and included an outstanding mix of some of the industry’s most talented artists — both established and up-and-coming. Recently, the camp added more fuel to the fire by dropping two singles from the upcoming compilation, giving anxious fans a taste of what is to come.

While seemingly polar opposites of each other, the two tracks hint at the mix of moods captured on the forthcoming project. The first single, entitled "Down Bad," is an uptempo and raw hip-hop track featuring J.I.D, Bas, J. Cole, EARTHGANG’s Olu and Young Nudy. Those lucky enough to attend Rolling Loud’s festival in Miami last month were treated to a sneak preview of the track during J.I.D’s performance. The second single, "Got Me," offers something smooth and sensual for R&B lovers, though just as raw. The track features Ty Dolla $ign and Ari Lennox on vocals, as well as verses from Omen and Dreezy. Savvy '90s R&B connoisseurs will recognize and appreciate the sample from Faith Evan’s classic ballad "Come Over."

Give the latest from the Dreamville camp a spin below and be sure to add both tracks to your collection from your favorite digital platform. While there’s still no word on when the full album will drop, faithful followers are tracking all movements closely on social media. Cryptic clues — like the changing of profile pics by all of the artists and record label execs to a yellow brick wall — preceded this latest release and could possibly hint at more to come. In the meantime, head to the Dreamville website to snag tickets to catch J.I.D, Ari Lennox, Omen and EARTHGANG at their respective shows this summer.