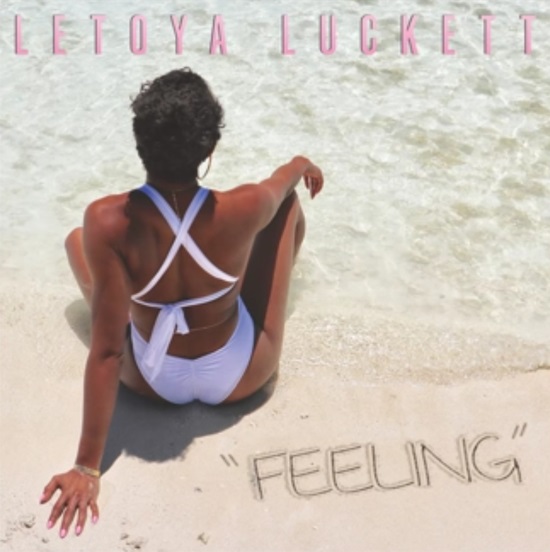 LeToya Luckett is a busy lady. She's a newlywed, a new mother and also popping up on our TV screens thanks to reality show T.I. & Tiny Family & Friends Hustle. Yet somehow, some way LeToya has managed to find some studio time. Now she's bringing us the fruits of that labor with her new, summer-ready single "Feeling."

"Feeling" is the kind of breezy summertime groove made for bumping in cars as they cruise down the boulevard. It begins with a looped sample that's given some clout when the drums and 808s give it some extra heft. LeToya is right in the middle of all of it as she melodically rides the beat while describing the pull she has on a fella and vice versa. "He be thinkin' 'bout me / Talkin' 'bout that he can't live without me / How he wanna be wherever I be / That's the only kinda love that I need," she sings at the song's start while letting it be known that she's got him. The singer seems to be all bossed up in love, but her vulnerability shows by the bridge and chorus, where she describes the feelings that he gives her.

LeToya Luckett might be juggling a few roles right now, but we're plenty glad she took the time to drop this banger in our laps. Could a new album be next? We won't hold our breath (but we'll also keep an eye out just in case). Allow LeToya to give you a good "Feeling" by pressing play below.


TAGS:  audio, letoya luckett"
Previous: Norelle’s Love Is Firmly ‘Planted’ Next: Ari Lennox Was ‘Up Late’ With Masego On ‘The Tonight Show’ 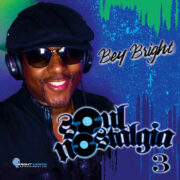