Mayer Hawthorne Hips Us To ‘The Game’ 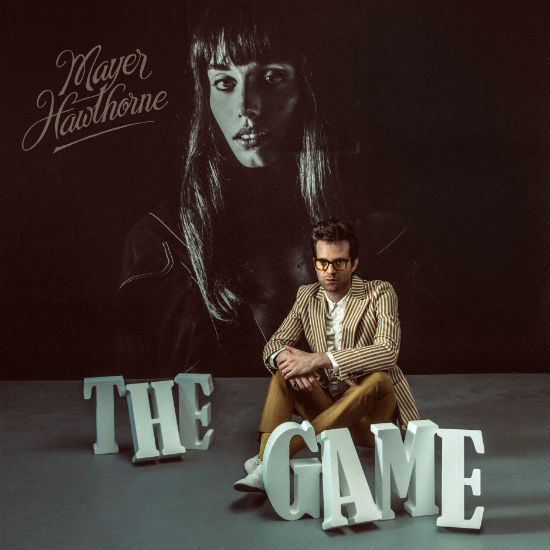 It’s hard to believe that it’s been three years since we were last blessed with new music from Mayer Hawthorne. Our disbelief might be rooted in the fact that the GRAMMY-nominated artist never stays completely silent for very long. However, though his collaboration with Jake One under the moniker Tuxedo recently gave way to "Toast 2 Us" featuring Benny Sings and the aptly titled "The Tuxedo Way," after doing the math we confirmed that Mayer’s last full-length solo project Man About Town dropped way back in 2016.

Imagine our delight when we caught wind of his latest single, “The Game.” With riveting drums and rousing horns lacing the intro, we are reminded of why we love Mayer so much just seconds into the track. His signature brand of soul seamlessly blends elements of classic R&B, yet never feels dated. True to form, he keeps his tale of playing love’s game concise and lets the instruments convey the contemplative and contrite energy of the story. Overall, the track is made to ride to and serves as a perfect addition to your summertime playlist.

Give Mayer Hawthorne’s “The Game” a spin below, and be sure to add it to your collection from your favorite digital platform. Word on the street is that we can look forward to more new music from him in the coming weeks. In the meantime, mark your calendars for Tuxedo’s new album Tuxedo III, which is scheduled to drop on July 19th, and don't forget to head to their website and grab tickets to catch them live as part of their 21-city tour which kicks off July 20th in Santa Ana, California and wraps up at the end of August in San Diego.