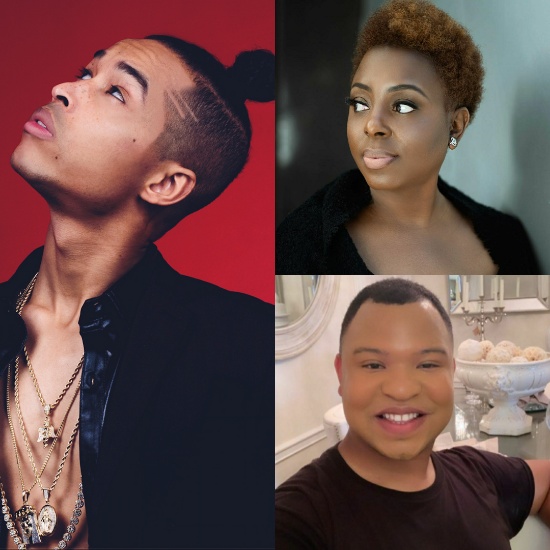 Sir the Baptist prides himself on blurring the lines between gospel and hip-hop. But with his most recent collaboration, we’re not sure what’s going on. The "Deliver Me" singer’s latest single "I Still Love You" features songstress Ledisi and viral sensation Andrew "Delivert" Caldwell. Yes, that Andrew Caldwell. If you’re thinking, "One of these things is not like the other," we agree with you. But, like Bobby Brown and Whitney Houston, they all have something in common: the Lordt! God out here for everybody and, on this track, Sir proves he loves us all through the good, the bad and the ridiculous.

Over what sounds like an interpolation of D’Angelo’s "Lady," the trio gives us a musical balm for our trials and tribulations. Sir gives us a few bars as the saints hum, while Ledisi sings the chorus and a good dose of heavenly melisma. As for Caldwell, he comes through with the ad-libs and the sermon, letting us know that he’s saved, sanctified and he does "try to speak in tongues” through his aggressive lisp.

Who's to say whether this is an official guest appearance or a patchwork of some of his infamous viral videos. We will say, however, that this is a rather interesting box of chocolates that has been set before us. While we were apprehensive, it’s still a rather sweet take on an old gospel hymn. Listen below and let us know if you’re ready to sing praises or cast the first stone at this track.