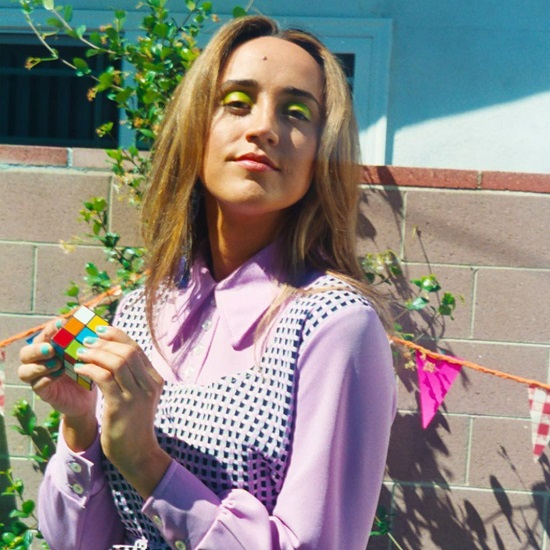 Artists have been releasing new music so fast this year, our earbuds have been working overtime just to keep up. Yet and still, with the official start of summer less than two weeks away, we suspect the creative wave of "no chill" is about to reach peak levels. Make no mistake, though, we are here for all of the newness and after a four-year hiatus, Tess Henley's forthcoming EP Better is one that we can't wait to hear.

Born into a musical family, the Seattle native made quite an impression on the industry when she first stepped on the scene a little over a decade ago. Her natural talent combined with her extensive piano studies served her well, allowing her to win several songwriting competitions and catch the attention of several producers such as Dice Raw and Don Was. As she began to pick up momentum, however, Ms. Henley fought to remain an independent artist. But after releasing a few EPs, including 2015's Wonderland, personal tragedy prompted her to take a step back from everything.

Now based in Los Angeles, the singer-songwriter-pianist is back in the studio and working with Jesse Boykins III to put the finishing touches on her new EP Better. While we wait, she recently dropped some colorful visuals for the titular lead single. Directed by Rosanna Peng, the vintage-looking clip is based on a creative concept by Boykins. Henley and a group of models channel "Barker's Beauties" from The Price Is Right as they film an advertisement for various products. The director is a bonafide jerk and pushes the ladies to their breaking point. The video parallel's Tess's own personal fight to retain creative control of her career.

As for the song itself, it's love at first listen. The rhythmic bass line is dripping with funk while the drums provide some pretty hot beats. Henley's soulful vocals are further enhanced by sunny keys and a vibrant horn section that tiptoes between jazz and pop. The infectious tune popped up in an episode from Insecure's third season, and it's easy to see why it made the cut. Scroll down to watch the song's official video, then head to your favorite digital provider to purchase a copy of the single. Keep up with Tess Henley on Twitter and Instagram, and be on the lookout for Better when it drops later this summer. 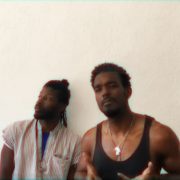 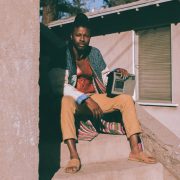 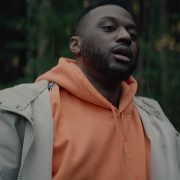