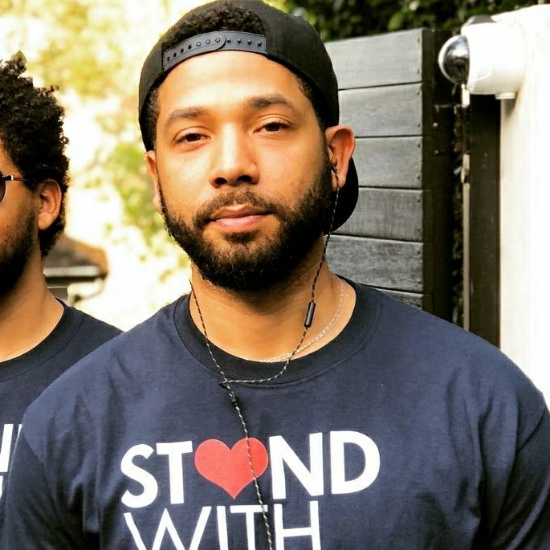 Special Prosecutor To Be Appointed To Jussie Smollett Case

It looks like the City of Chicago just won't let the Jussie Smollett case go. While it seemed that the overwrought drama might've been at an end when the charges against the embattled actor/musician were dropped, that just isn't the case. First, the documents of the case were ordered to be unsealed by a Chicago judge. In the wake of that, another judge has ordered that a special prosecutor to review the case. The special prosecutor would be reviewing the way that prosecution handled Jussie's case. "If reasonable grounds exist to further prosecute Smollett, in the interest of justice the special prosecutor may take such action," the judge wrote in his order. Seeing as this whole ordeal has pretty much tanked his career and reputation, we're sure Jussie just wants it all to be over. Sadly, it looks like it might just be getting started. #DamnHomie