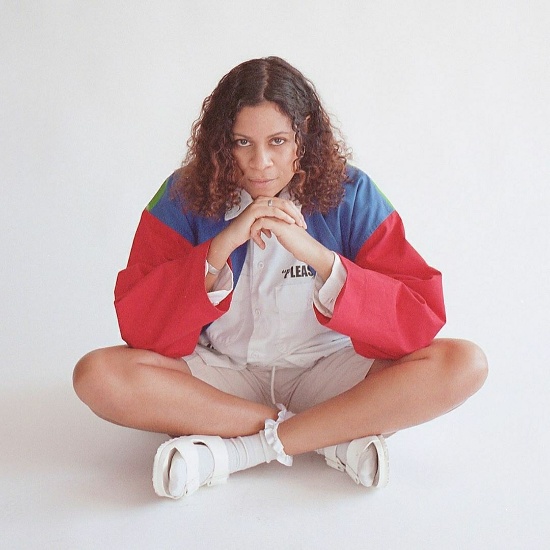 In scarier news, Aluna Francis — of AlunaGeorge fame — has come forward to accuse a former collaborator of sexual assault. Though she hasn't specified her alleged attacker by name, she does reveal harrowing details about the incident. She says that the man in question invited her to his hotel room when he learned that she needed to charge her phone. She said soon after they arrived in the room, he "pinned me down and he’d taken his trousers down and he was trying to put his d**k in my mouth. So I wrestled him off, and he was still laughing cause he thought it was a game and that I was having a really fun time having a pretend rape situation." She later confronted him about the horrible event when they returned to the studio, though she never thought to report the incident to authorities. "He did all his apologies and talked about how he was so incredibly sorry and [that] this has never happened before," she said while appearing on the BBC podcast The Next Episode. "You’re dealing with it all the time. Even if it goes up to a high level, you’re still playing out this role of ‘It’s fine.'" #NoMeansNo