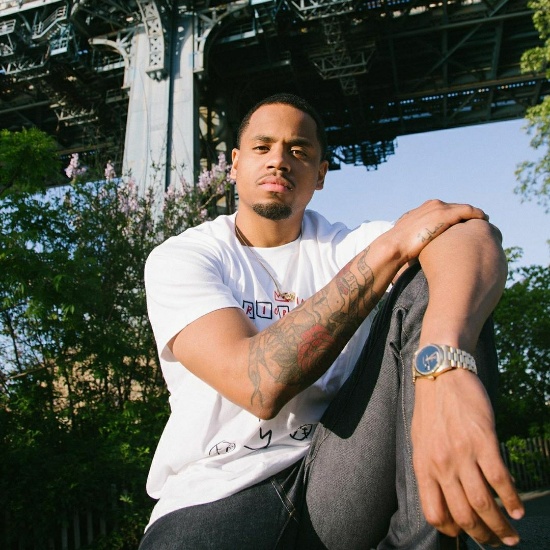 Oh no, Mack Wilds, what is you doing? The singer and actor has kept a rather low profile as of late. That is, until he was popped by 5-0 recently while in his hometown of NYC. The former The Wire star was pulled over by cops during a late night stop due to his overly tinted windows. Upon further inspection, though, cops discovered that Mack's license was suspended. Then, upon further further inspection, they plearned that the 29-year-old star also had a warrant for his arrest. Basically, he had a pretty bad night. Luckily, a Manhattan Criminal Court judge says the charges against him will be be dismissed if he can keep his nose clean for the next six months. Here's hoping he'll steer clear of riding dirty for a while. #DriveSlowHomie