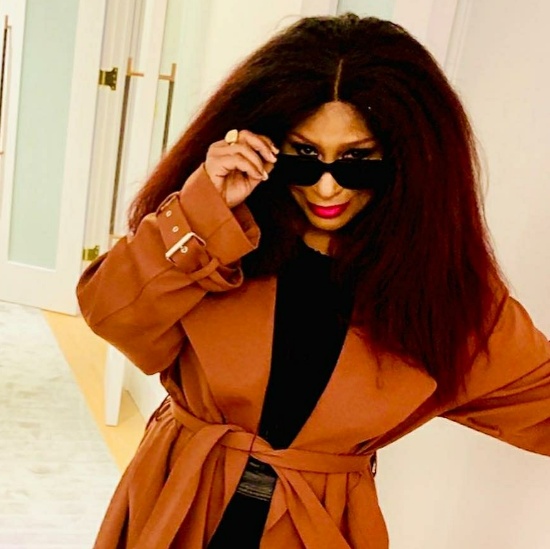 Chaka Khan Tells Us How She Really Felt About Kanye's Sample

When Kanye West sampled Queen Chaka Khan's classic for his debut single "Through The Wire," it seemed like the soul singer was satisfied with the finished product. However, during a sit-down with Andy Cohen during Watch What Happens Live, the singer revealed how she truly felt. When asked her feelings on the track and it's sped-up vocal, she said, "It was a little insulting. Not insulting, I thought it was stupid. I'd known he was gonna do that, I would have said, 'Hell no.'" Well damn. Andy then asked Chaka if Yeezy knew about her feelings, to which she said that her previous silence on the matter should speak volumes. #AndWeOoop