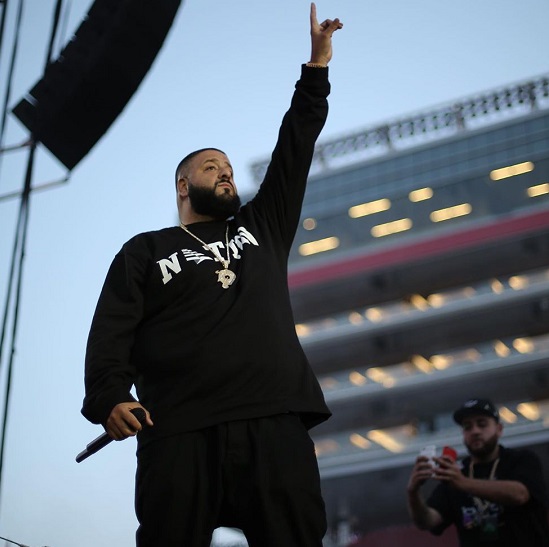 We knew that DJ Khaled was extra crispy over his album Father Of Asahd not making it to the top of the Billboard 200 in its first week, but baby boy seems to be super salty. It was rumored this week that Khaled plans to sue the revered media brand for the perceived slight. According to Page Six, the DJ is suing because Billboard disqualified 100,000 sales due to them being bundled in conjunction with sales of an energy drink. While it was initially agreed that the bundle deal would count toward his sales count, Billboard later backtracked after discovering "anomalies" with his figures. Page Six also says that when Khaled and his team tried to appeal the magazine's decision, Billboard refused to budge. The magazine is already revisiting its policy concerning bundles and album sales for the coming year, but it'll be interesting to how Khaled's tantrum and potential lawsuit will affect things going forward. #OhHeBigMad 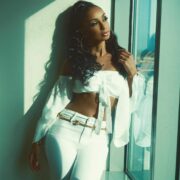