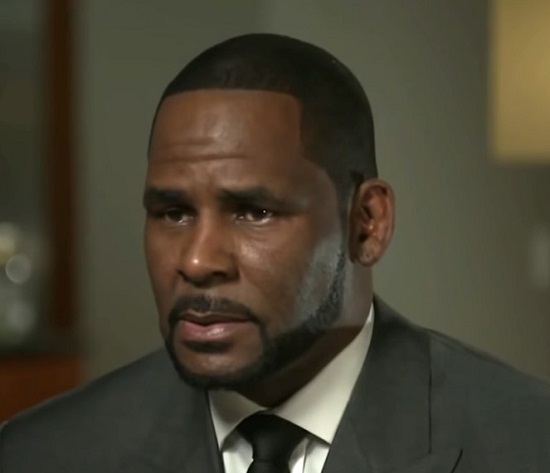 R. Kelly Gets Hit With 11 New Charges Of Sexual Abuse

Looks like 2019 just ain't R. Kelly's year. He's already been charged with several counts of sexual abuse since the top of the year and it looks like he's adding 11 more to the grand tally. The "Ignition" singer was indicted by a Illinois grand jury on 11 additional charges in his sexual assault and abuse case. Adding more salt into the wound, four of the felony counts come with a maximum penalty of 30 years in prison. According to R. Kelly's attorneys, however, the singer is just being recharged in new ways for the same alleged crimes. "These are the same conduct, just charged differently, same alleged victim, same time frame, same facts. We expect the same results," his attorney Steve Greenberg tweeted. Meanwhile, what his alleged victims told the grand jury is pretty damning. According to reports, the jury heard testimony that he flew in girls for sex and that potential witnesses were paid to not testify during the singer's now infamous 2008 trial — including the family of the alleged victim in the case (who happened to be his goddaughter). Sounds like it might curtains for Robert. #YikesPt2 #YouGoingToJailBro