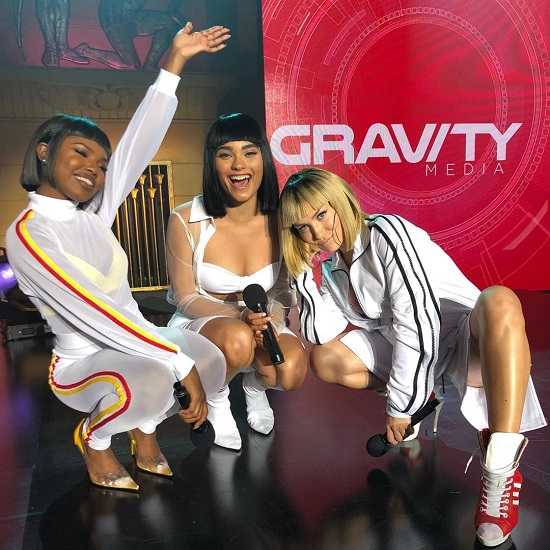 Despite Lee Daniels' Best Efforts, 'Star' Is Dead In The Water

The news that FOX's musical drama Star was being canceled after its third season hit hard for fans of the series and those with a hand in creating it. However, after a last-minute effort to save it by series creator Lee Daniels, the show is officially over and done. Daniels and his team shopped the Queen Latifah-starring musical drama to BET, OWN and even Amazon. All three reportedly decided to pass on reviving the series. After confirming that it was indeed a wrap, Daniels took to IG to give his gratitude, captioning a video, "Thank you guys for loving Star! I’m at a loss for words to describe my sadness. So I’m gunna just say THANKS ....to my incredible cast and crew and FANS!!!!" #RIPStar