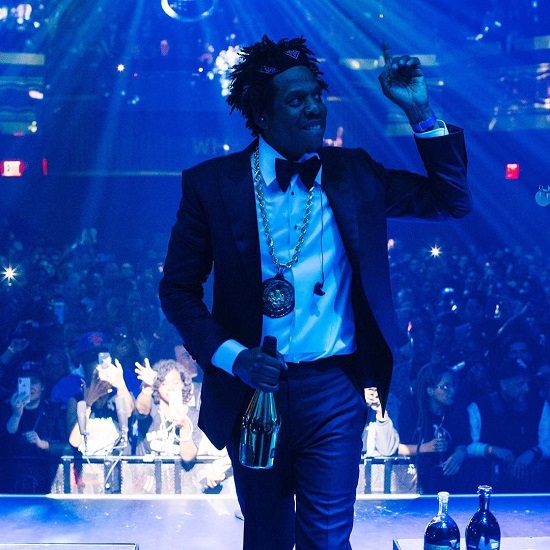 Welp, we knew it was only a matter of time. Brooklyn's own JAY-Z is now a member of the actual billionaire boy's club. The rapper-turned-business, man, recently made the transition from mere millionaire to hip-hop's first billionaire thanks to a few shrewd business investments — including stakes in companies such as Uber, Tidal, D'usse and, of course, his very own Roc Nation. Forbes calculated the estimate of the rapper's net worth by examining his stake in those companies as well as his many private investments, like his extensive art collection and millions of dollars in real estate, and his income from his catalog and tours, including his recent joint On The Run II Tour with wifey Beyoncé. Suffice it to say, Jay's not gonna be wanting for cash anytime soon. #ButDoesHeWannaInvestInASoulMusicBlogThough