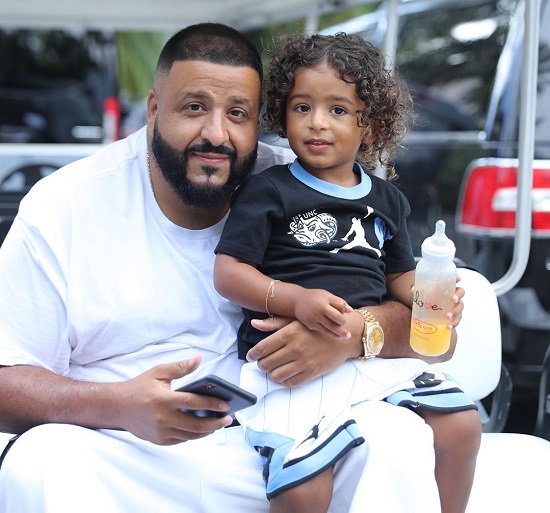 DJ Khaled Upset About Not Getting The No. 1 Spot

We reported last week that IGOR landed Tyler, the Creator his first-ever Billboard 200 No. 1. While most people were happy for the rapper, there appears someone who wasn't that thrilled: DJ Khaled. Tyler's win meant that Khaled's latest effort, Father Of Asahd, finished in second place and, according to reports, the DJ and producer was none too pleased to be in the runner-up spot. Page Six is reporting that, upon learning that he just missed the top spot, he stormed the Epic offices with his entourage and proceeded to throw a tantrum. One insider said, "He was furious. There was some nasty stuff said. Publicly, he’s all about 'positivity,' but there is a mean side to him that people don’t see . . . He overhyped the record and blew it up as his biggest album ever." While it's understandable that he thought the big promotional push behind the album would guarantee No. 1, sometimes that's now how it works, bruh. #GetOverIt