Tink Shows Us Something ‘Different’ 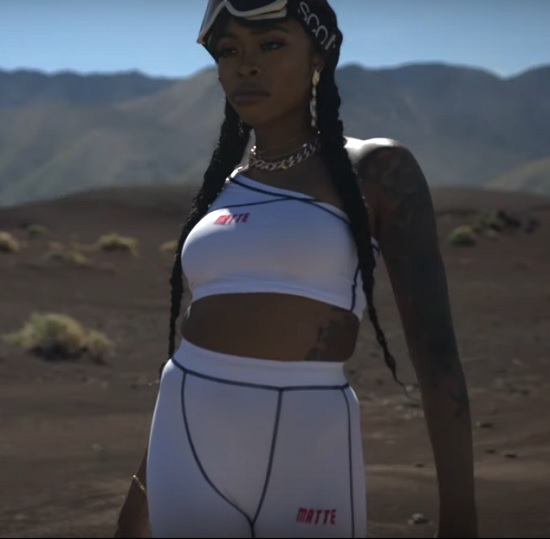 Since breaking free from being signed to The Mosley Group, it looks like our favorite rapper/singer Tink has been making some serious moves. At the end of April, she dropped her latest mixtape Voicemails. Since then, she's been moving full steam ahead. Now she's giving us her first visual from that project's release with the video for her single "Different."

"Different," which she released back in December, is a slow jam on which Tink confronts a man who seemed like the love she was looking for. However, as time has progressed, she's discovered that his colors have changed and he might be just like all the other fellas out there acting foolish. In the video for the track, Tink illustrates her point by stylin' and profilin' while cruising through what looks to be a desert. Meanwhile, we see clips of a guy big kicking it with another girl. Though it's never specified if this might be Tink's fella, dude is looking mad suspicious as he's constantly looking around and checking his phone whenever he has a moment alone. Maybe Tink's suspicions might have some validity after all. Despite all that drama, we're not too worried about Tink as she's looking like new money and looks to be ready to move on.

With Voicemails having its fair share of jams to be heard, we're sure that "Different" definitely won't be the last visual we get from the set. However, it's definitely one worth seeing.


TAGS:  Tink
Previous: Get ‘Tempted’ By Erykah Badu & James Poyser’s Squeeze Cover Next: Craig David Wants Us To ‘Know What Love Is’ 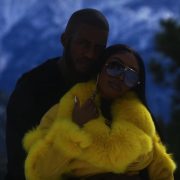 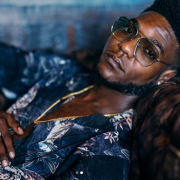 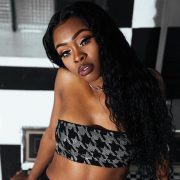 Tink Gets Romantic On ‘Falling In Love’ 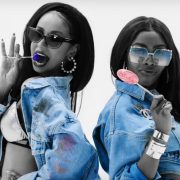 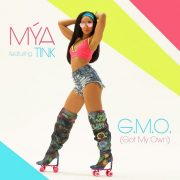