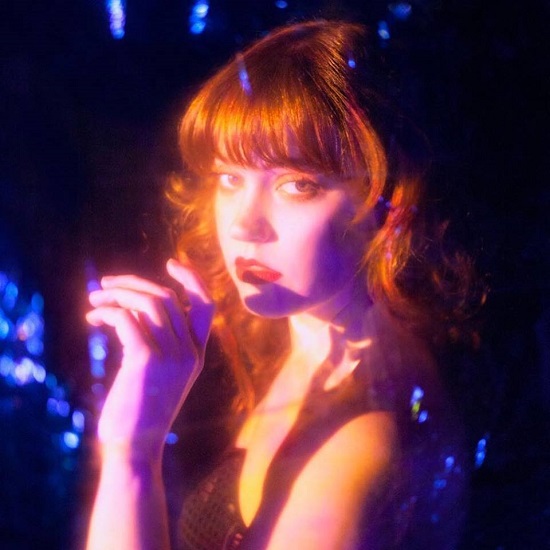 Sonnymoon's Anna Wise is back on her solo ish. The singer-songwriter, who last released a solo project with 2017's The Feminine: Act II, has devoted most of her time since to the band that we first got to know her from. It looks like she's slowly but surely preparing to give us more solo goodness, though, if the recent release of her new single "What's Up With You?" is any indication.

The tempo for "What's Up With You?" is set to a seductive crawl. Piano is paired with a rumbly bass line for a a bare bones production that oozes with both sensuality and uncertainty. Ever the sly lyricist, she manages to weave to together several different takeaways within the song's verses. On the surface, it seems like a rebuke of an overpromising lover who just doesn't deliver like he said he would in the bedroom department. However, further inspection will unveil more than meets the ear.

"'What's Up With You?' is partly about people who emotionally manipulate others to get laid," she told Variance about the song. "It's also about sexual communication and having the courage to ask for what one wants. It's also about modern dating and how technology fragments our attention. It's also partly about the rush of dopamine we have when our crush texts us back."

Whichever meaning most resonates with you, "What's Up With You?" showcases Anna Wise doing what she does best: making us think while giving us undeniably great songs. Get an earful of her latest when you press play.


TAGS:  anna wise", audio
Previous: Zo! & Devin Morrison Will Do What It Takes Just To See You ‘Smile’ Next: Emotional Oranges Want You To Put It Down In The Bedroom On ‘Don’t Be Lazy’