Beyoncé Gives Us The ‘Spirit’ Of ‘The Lion King’ 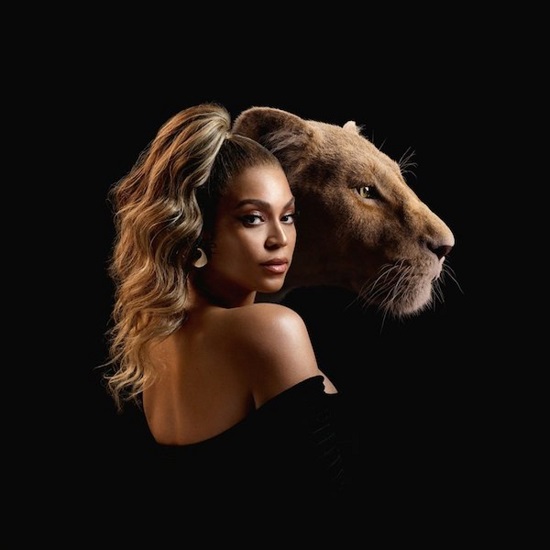 Disney fans are getting a lot of trips down memory lane these days thanks to the House of Mouse remaking many of its animated classics into live action spectacles. After knocking it out of the park with Aladdin this past May, the entertainment juggernaut is looking to do it all over again with a reboot of its 1994 classic The Lion King, which boasts voice talents from the likes of Donald Glover and a somewhat known pop superstar named Beyoncé. Of course, you don't just nab Queen Bey and not use her musical talents to their fullest. To that effect, it's been revealed that a companion album to the film, called The Lion King: The Gift, will be released and it will also feature the singer's original song for the film, "Spirit."

"Spirit" is everything you'd expect from Beyoncé doing Lion King. It pulls from African influences — including an opening call-and-response section that sounds as if it was lifted from the original 1994 film. Bey marries this with pop and gospel as she sings of a universal spirituality and hope. "Spirit, can you hear it calling? / Yeah / Your destiny is coming close, stand up and fight / So go into that far-off land / And be one with the great I am, I am," she sings on the song's bridge.

As if one track from Beyoncé isn't enough, it was also revealed that Bey curated and produced The Lion King: The Gift and it will feature "global artists" and be "steeped in the sounds of Africa." "I wanted to put everyone on their own journey to link the storyline,” Beyoncé said in a statement. "Each song was written to reflect the film’s storytelling that gives the listener a chance to imagine their own imagery, while listening to a new contemporary interpretation. It was important that the music was not only performed by the most interesting and talented artists but also produced by the best African producers. Authenticity and heart were important to me."

The Lion King: The Gift will be released alongside the film on July 18th. You can listen to "Spirit" below.