Brik.Liam Can’t Bear Seeing You With ‘Some Other Dude’ 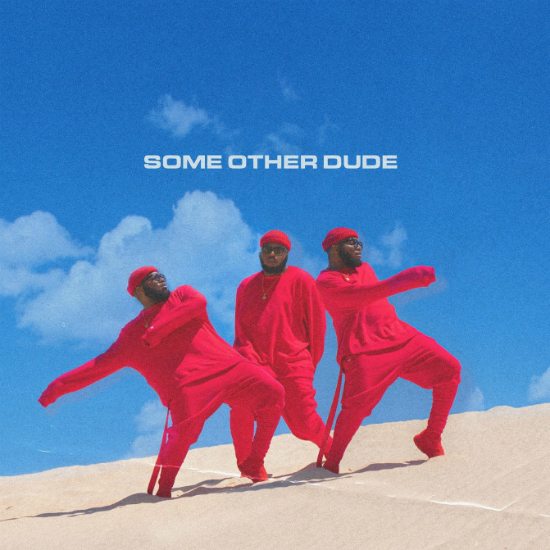 Singer/songwriter/visual artist Brik.Liam continues to make power moves in the music scene. While his last project, The Ascension LP, still gets some regular burn from our team, we're more than ready for what's coming next -- and it's gonna be something major. The Houston native spent some time touring with PJ Morton on his More Gumbo Tour as the opening act last year, and PJ was so impressed that he signed him to his label earlier this year. Now Morton Records is proud to present Brik.Liam's label debut with the single “Some Other Dude.”

On “Some Other Dude,” Brik can’t bear the thought of the object of his affection walking down the aisle with someone else. And it’s not even on some controlling or jealousy tip; Brik comes with the receipts as he expresses his feelings. “When I don’t like the man in the mirror / You are my comfort,” he sings so sweetly with his full vocals against a sparse, haunting soundbed courtesy of producer Mr. Damention. He goes from expressing all of the things this woman makes him feel in the first verse to playing on the cliché thoughts of love later in the song, cleverly referencing things such as MySpace and Wheel Of Fortune. Finally, on the bridge, Brik gives us a hot 16, spitting the real on lyrics like, "I find crushes always crushing me / That don’t seem to work for me.” Sweet yet haunting, the track is a whole mood and then some.

“Some Other Dude” is our first glimpse into Brik. Liam’s upcoming, as-yet-untitled EP. For more information on the Morton Records signee's moves, you can check him out on his website and follow on Instagram. In the meantime, hit play below to join Brik.Liam in his feels.