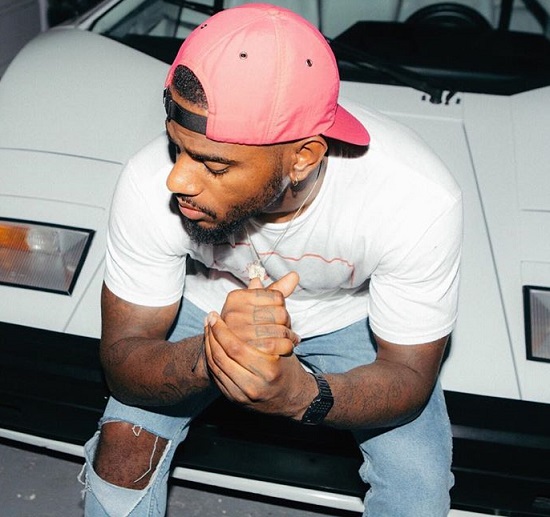 After releasing his debut TRAPSOUL in 2015 and following that up with True To Self in 2017, Bryson Tiller deservedly took 2018 off. But rumor has it that the self-proclaimed Pen Griffey has been hard at work on his junior release tentatively titled Serenity. Well, those rumors might have recently been confirmed with the leak of a brand new track from the R&B upstart called "Blame."

"Blame," which the singer-songwriter released via his own website this week, finds him reflecting on a past relationship over thumping bass, synths and what sounds like sped-up vocal samples. Meanwhile, lyrically, it finds Bryson dealing with a finicky lover after a breakup. However, he's tired of her BS and sounds pretty fed up on the chorus, singing, "Can’t keep explainin’ myself, feels like I’m drainin’ myself / I guess there’s no one to blame but myself." The song is simple, short but it also represents as a promise of more to come. He breaks into a rap at the middle of the song as he relates his feelings on the relationship to the listener. He breaks away from that line of rhyming, though, to give us an update of sorts about his next steps. "They wanna hear a n***a talk that s**t / As trill as this / As real as this / I'm feeling like I still got this / I give you more soon / Until, that's it."

What exactly is this "more" and when can we expect it? That remains to be seen. If you want a listen of what's to come, though, we suggest that you cue up Bryson Tiller's "Blame" below.


TAGS:  Bryson Tiller
Previous: SoulBounce Exclusive: Xav A. Finds The Joy In Letting Go In ‘Let It Be’ Next: Guordan Banks Is Yearning For The Truth In ‘Can’t Keep Runnin” 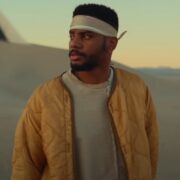