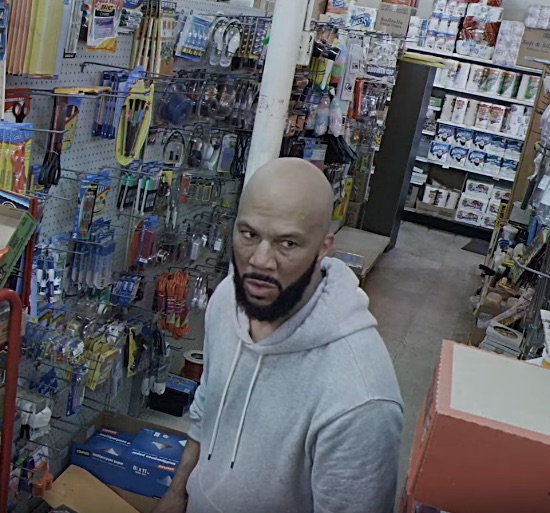 Rapper, actor, activist, philanthropist and author Common has officially announced he will release his twelfth studio album, Let Love, on August 30th. The album is inspired by his recent book, Let Love Have The Last Word. The book inspired him to write about things he’s never written about before, and he’s taken that same energy and put it into the upcoming album. As part of the announcement, Common has shared the new single “Hercules” featuring Swizz Beatz and a music video.

On the track, Common unleashes his inner rhyme animal. “Ghost of the past telling me to blast / Telling me to fast, telling me to go and whoop a nigga's ass (Oh) / Vast is the task that grasps the mask cat / Over the mass that dash for cash the last fast (Talk to 'em),” Common spits over the funky, bass-heavy beat. Meanwhile, Swizz provides some nice ad-libs and surprisingly soulful vocals on the chorus.

The video, directed by Carrick Moore Gerety, is a simple snapshot into life in the hood and how people with heart can make a difference. The clip opens at a convenience store, with the clerk, played by a bored Vince Staples, trying to stay busy on a quiet afternoon. A young woman walks into a convenience store, and Common follows behind. While she fills her book bag with everything she can fit inside, Common raps into his phone trying to pick up something to drink and a quick snack. It's just your average day in the hood, that is until two guys with a sawed-off shotgun try to rob the joint. The Caucasian assailants think they have it made until Com sneaks up smoother than the criminals and opens up a can of Black rage, turning the tables on them.

Let Love is Common’s first album since 2016’s Black America Again and last year’s collaborative August Greene project with Robert Glasper and Karriem Riggins. The album will also include the previously released single “HER Love” featuring Daniel Caesar and Dwele. The project will also feature appearances by Jill Scott, BJ The Chicago Kid, Leon Bridges, Leikeli47, A-Trak, Samora Pinderhughes and Jonathan McReynolds. In addition to new music, Common will hit the road on his Let Love Tour with Nicole Bus and Maimouna Youssef aka Mumu Fresh. Listen to Common and Swizz Beatz flex on "Hercules," peep the video and keep scrolling to take a peek at the new album's cover art and tracklist. 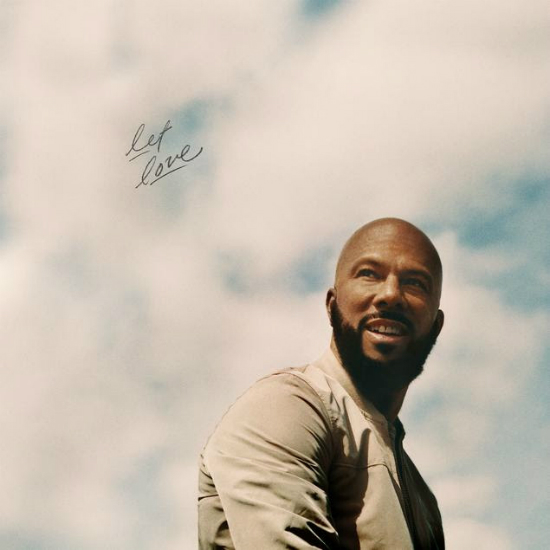